Given the catastrophic flooding in Minnesota right now, I thought everyone would appreciate a summary of good flowers for the Minnesota floodplain, and a nice picture of a columbine. 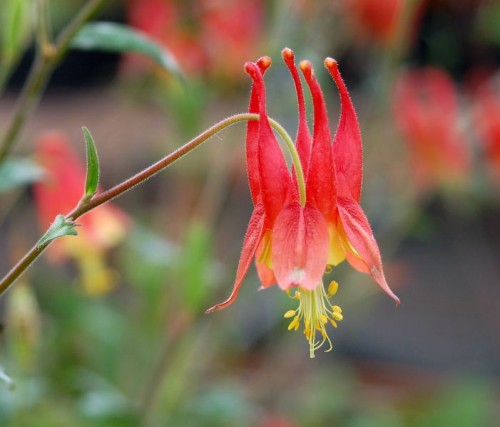