Nature has published a study on emojis.  This could be a prime candidate for the Ignobel Prize this year.   The study classifies emojis in two ways:

arousal: how the emoji is interpreted or responded to

The range of emojis, their meaning, and how seriously each is taken.  Which makes me wonder why this was even done to begin with.

Emojis are frequently used by people worldwide as a tool to express one’s emotional states and have recently been considered for assessment in research. However, details regarding the ways in which they correspond to human emotional states remain unidentified. Thus, this study aimed to understand how emojis are classified on the valence and arousal axes and to examine the relationship between the former and human emotional states. 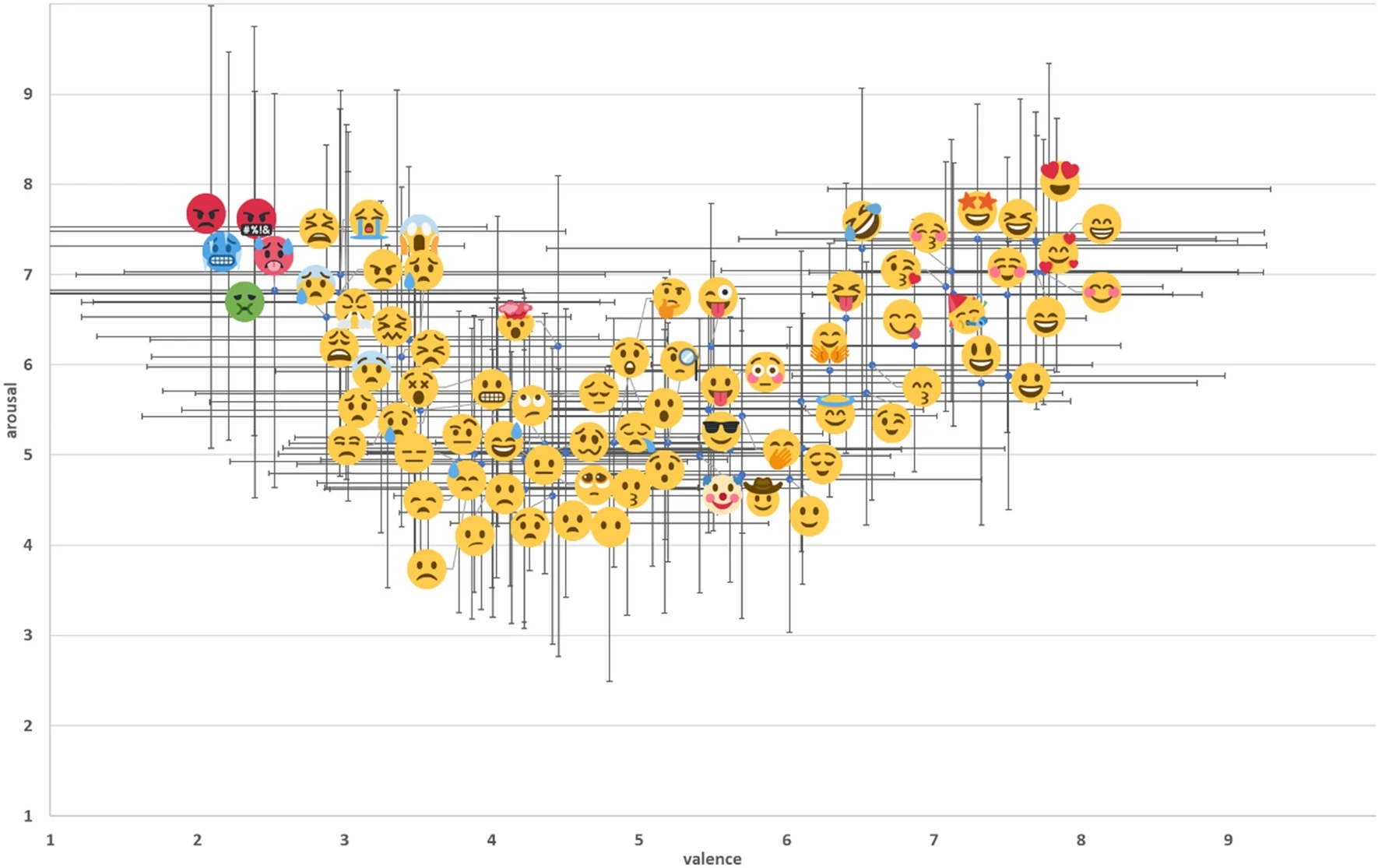 Let’s Play: Some thoughts on “wordle” » « I Know How He Feels: Sometimes, nostalgia feels good