According to google translate, “Caoga Bliain Tar Éis” is Irish for “Fifty Years Have Passed”.  This is the first item, I plan to write a second (about post-1971 events) before the anniversary of Bloody Sunday, on January 30, 1972. 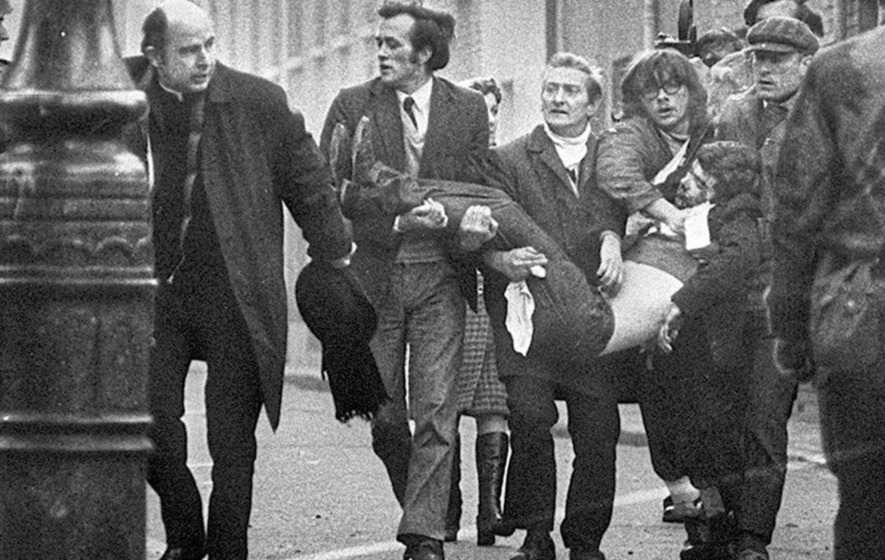 As mentioned last month, Ireland was fractured in a fractious “peace deal” in 1921, intended to stop the conflict between Irish people who wanted independence and unionists who wanted to remain part of the “united kingdom”.  1971 marked the fiftieth anniversary of that deal, and people of Occupied Ireland (what many call “Northern Ireland”) did not see it as in their interests.  Why would they, when the corrupt English oppression of Ireland before the twentieth century still continued in Belfast and the other occupied territory?

The word gerrymandering originated in Ireland (PDF from Trinity College Dublin).  Electoral corruption favoured and guaranteed unionist parties power at the expense of larger populations of Irish people.  The minority unionists corruptly held power to ensure a popular independence party could never be democratically elected, no matter the vote tally.  This corruption carried on for 50 years, the unionists rigging the system from “proportional representation” to “first past the post” whenever it was to their benefit.

Protests that began in 1969 continued and become louder and more common throughout 1971.  The tit for tat war of violence by both the Irish Republican Army and English military (bombings, shootings, killings, etc.) did nothing to quell people’s mistrust and animosity towards the occupation.  In January 18, 1972, the puppet “prime minister” of Occupied Ireland did as he was told by London and banned all marches, parades, and protests in an attempt to control the people, intending to use force to do so.

On January 30, 1972, a group of 10,000–15,000 protesters marched through the Bogside area of Derry, one of the most corrupt and gerrymandered cities in Occupied Ireland.  What started as a peaceful protest escalated into pockets of violence across the city (who provoked whom is uncertain).   But what matters is that around 4pm in the afternoon, the English military incited violence against the protesters.  Ordered to arrest people with minimal violence, the military disobeyed orders and began to violently assault protesters and bystanders, beating them or driving over them with vehicles.

When people fled the violence, the military began shooting indiscriminately.  They murdered fourteen, many shot in the back as they ran.  Fifteen more were officially reported as injured, though how many other injuries were not tended in hospitals is unknown.

Much like a conflict between the Israelis and Palestinians, the conflict in Derry that day was military weaponry versus rocks, and those with the weapons seeing themselves as “justified” in shooting unarmed civilians.  Official “investigations” into the events were farcical whitewashes, designed to clear the government and military of any responsibility.  Attempts to attain justice were denied by a corrupt government that wanted to protect the guilty.  Significant legal action against those who committed the murders did not happen until 2019, but even then, they have never been held accountable.

Below the fold, some links to historical records of the events.

University of Ulster: A Chronology of the Conflict – 1971

Irish Times: Explainer: What happened on Bloody Sunday in 1972?

This is a mural from Derry, with the faces of the fourteen people murdered that day. 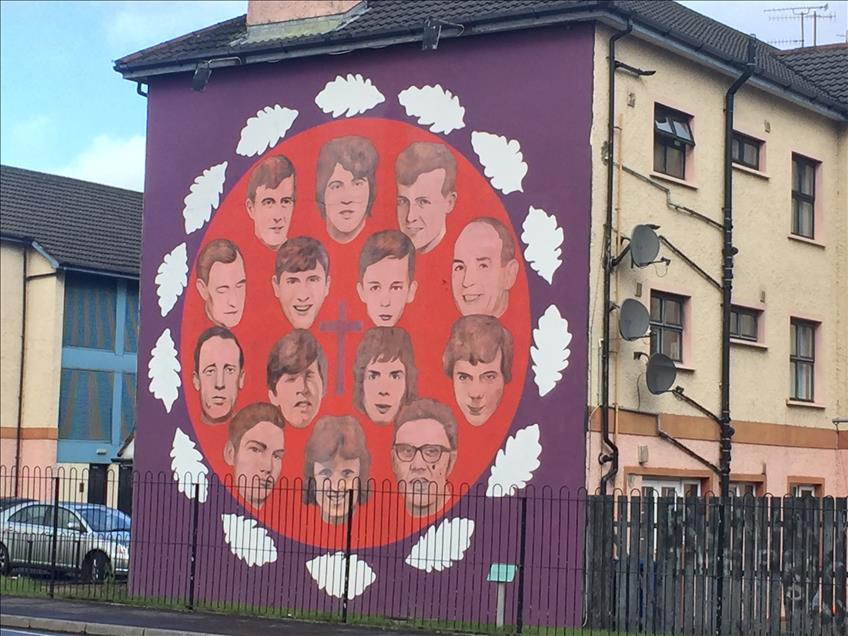 I’m only one quarter Irish, but I identify more closely with that part (and my one quarter Welsh part) than my half English side.

And I do not recognize “Northern Ireland” as a separate political entity.  It’s a part of Ireland that is under temporary occupation. 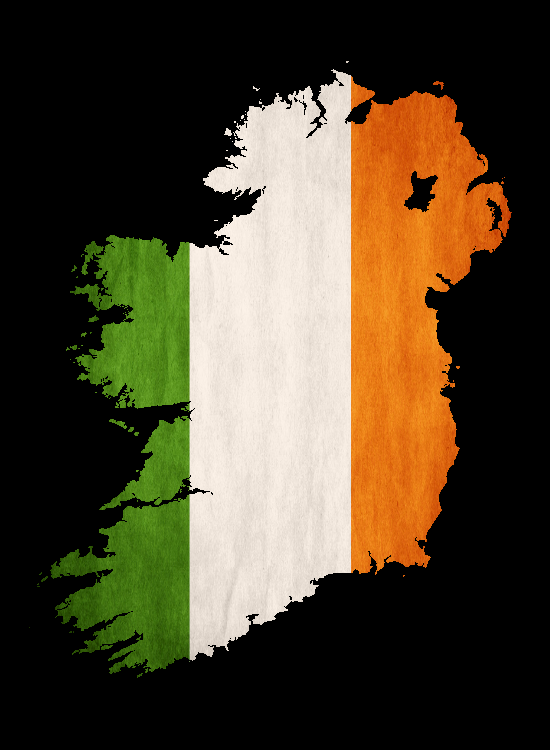 I Never Expected It To Happen: The NHL’s “Iron Man” record was broken » « Religiosity Was The Only Thing That Declined