I guess with the positives, the (approximately) seventh anniversary of my transition.

“Beware of the Pipeline” is a funny Transgender meme that appeared in early 2021.  The years given aren’t exact, but I guarantee you the experiences are. 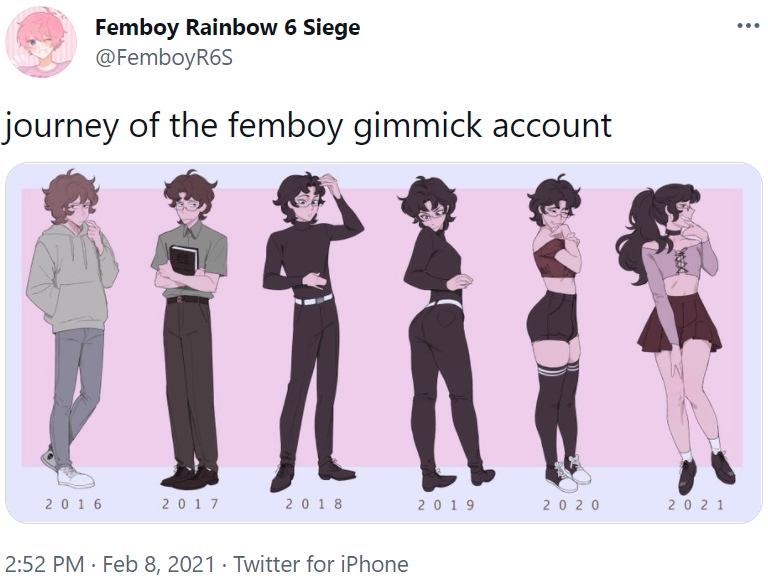 The other positive is still being here.  More below.

The biggest negative: last year in January was the lowest point of my life.

There was the potential of the US turning into a fascist state.

There was the growing threat of China invading Taiwan and constant sabre rattling.

The mass deaths worldwide from COVID-19 were growing near exponentially; the economist recently reported the total worldwide actual death toll could be as high as 20 million.

There was the survivor guilt I had from being unaffected by the pandemic.

But worst of all, the disappearance of a friend who had previously attempted suicide multiple times while in Taiwan and had been hospitalized for extended periods because of it.  I still don’t know what has become of her after she went back to the US, but I now know she’s still alive.

I had never before experienced depression and had never considered suicide ever in my entire life.  This was the first time.

Thankfully I had support, people who knew what to do, responsibilities to and care for others who depended on me.  I got rid of the stripped power cord in spring.

The US has the chance to right itself.  China’s incompetent “leadership” and corruptocracy has put the entire country on the verge of collapse, and many countries telling the regime “No more”.  “Populist” governments everywhere are failing.  Rapid medical advances mean there’s a chance of bringing the pandemic under control, with daily deaths half of what they were a year ago despite Omicron resulting in twice as many new infections.  The year has been a constant and gradual improvement.

Another odd thing: since my concussion a decade ago, I have had ongoing and recurring periods of extreme anger which came less than a year apart, a common long term effect of concussions.  Yet I haven’t had one in almost two years.  Maybe along with my brain resetting and handling TV and movies again other things got reset.

For all the downsides of 2021, it was a good year and I’m optimistic about this one.  People have started waking up to environmental, economic, and other realities.  Now they need to get their butts out of bed and stop expecting other people to fix it.