First, an image seen this morning: 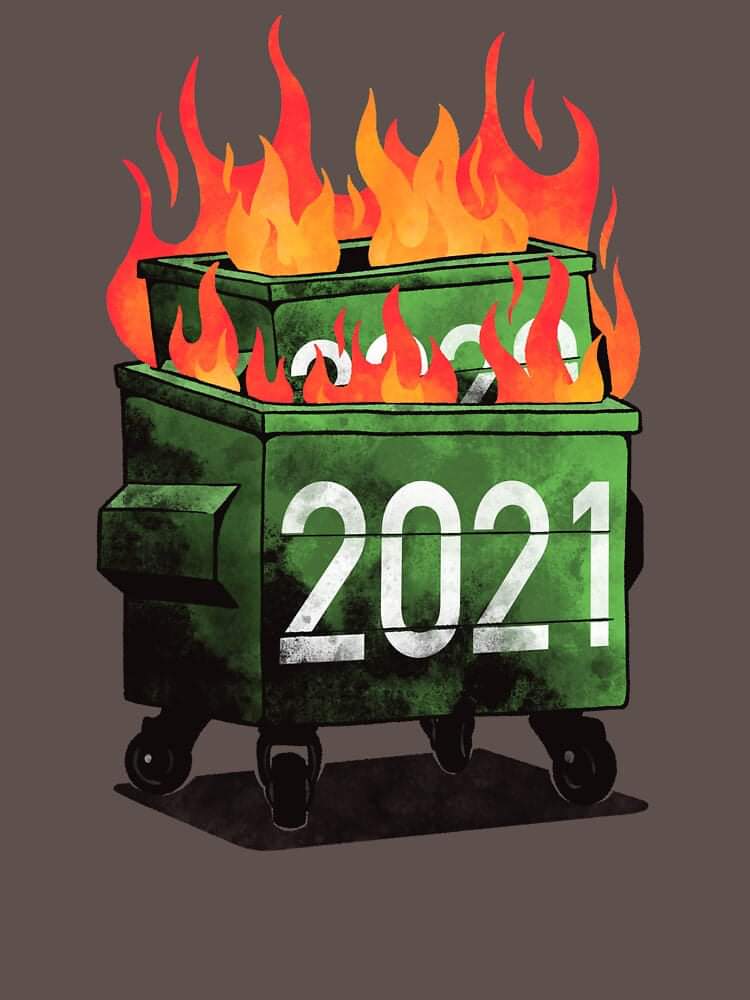 Second, a friend reposted a story from the Taipei Times newspaper, January 1, 2020:

CDC to check flights from Wuhan, plays down SARS rumors

Addressing online rumors, the Centers for Disease Control (CDC) yesterday said that an outbreak of pneumonia in Wuhan, China, is not known to resemble SARS, although lab tests are needed to clarify what virus is causing the infections.

Yesterday, a rumor spread online that the outbreak in Wuhan was a SARS-like infection, raising public concern.

The CDC announced that effective immediately, all flights into Taiwan from Wuhan would be boarded by CDC officials and inspected before passengers are allowed to leave the aircraft.

“If the health commission’s information is accurate, then there is a low chance that the infection is SARS,” he said.

However, lab tests would be run to identify the virus that caused the outbreak, Lo added.

If only other countries’ health authorities had taken notice and action as quickly.  Governments were too busy appeasing the PRC for “the economy”, and now the entire PRC economy is on the verge of collapse.  COVID-19 has been to the CCP as Russian winters were to French, German and other invading armies.

Glad To Be Here Another Year » « I Read Today: About Maxwell’s conviction