This meme/joke appeared in a group on Wednesday.  I wasn’t laughing when I saw it because I knew it would be true again soon.

But I didn’t expect it to be that soon, twelve hours before the school shooting in Texas. 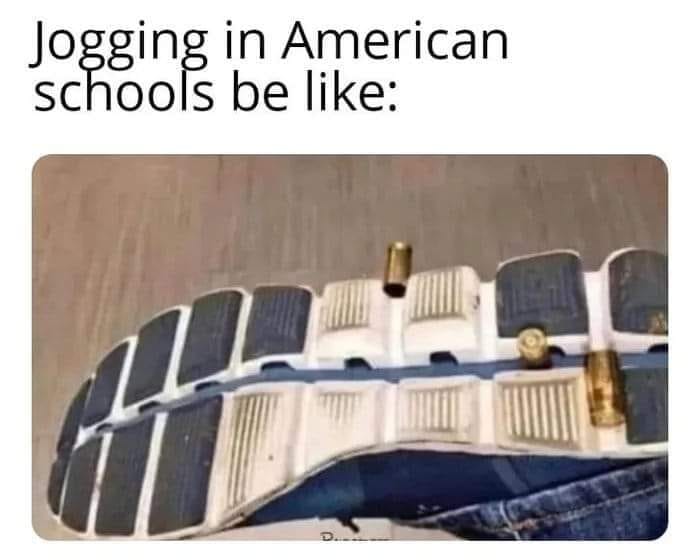 This was my semi-sarcastic response to the meme when it appeared:

The myth: “All US currency has traces of cocaine on it!”

The reality: It has traces of gunpowder.

Anti-Vaxxer Fanaticism Kills: Literally » « About To Collapse: The other half of the PRC’s construction collapse