Because it ain’t only history that repeats.

In today’s least shocking news, it’s being reported that the white christian terrorist (*) who bombed Nashville was already known to the police for over a year. (* It’s safe to assume that he was christian.  As Mehdi Hasan noted, if the terrorist weren’t christian, it would have been all over the news as it is when bombers are of other religions or atheists.)

And the cops did nothing about it because he was white.

Nashville Bomber’s Girlfriend Warned Police About Him In 2019

More than a year before the explosion that rocked Nashville last week, Anthony Warner’s girlfriend told police that he “was building bombs in the RV trailer at his residence,” according to a police report filed in August 2019.

Yet the report indicates Nashville police never made contact with Warner. Despite having the report in their database, police did not share it with the public until Tuesday evening — four days after Warner drove his RV to downtown Nashville and detonated a bomb out of the vehicle, killing himself and injuring at least seven people.

Whether law enforcement had any warning about the bombing has been an open question since the explosion.

On Sunday, the head of the Tennessee Bureau of Investigation told reporters that Warner was not on law enforcement’s radar before the bombing, and on the evening of the blast, Nashville Police Chief John Drake said no prior threat had been made against the city.

It’s the same old, same old: white people are a protected group and “not a threat” even when armed with weapons and making death threats, while non-white people are “dangerous and intimidating” just by existing.

The Racist Corrupt Misogynistic Pricks (RCMP) knew about the Nova Scotia shooter for nine years before he murdered 22 people in April 2020.  That was barely a month befor Regis Korchinski-Paquet died at the hands of Toronto cops, barely two months before New Brunswick murdered Chantel Moore. 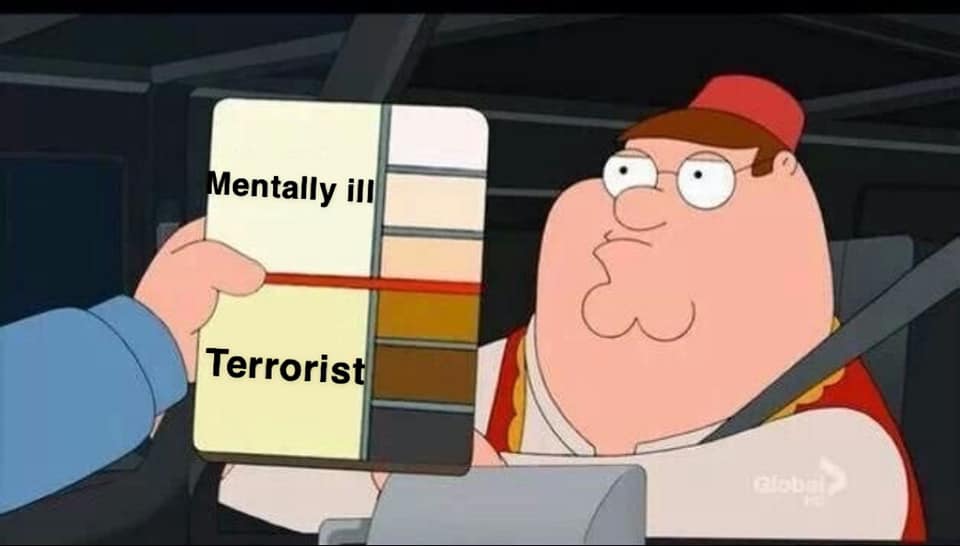 Another galling fact about the Tennessee bombing was the racist local newspaper.  A fanatical fundy christian doomsday group called “Future For America” bought a full page advertisement in June 2020, claiming muslims would nuke Nashville, without any evidence for the claim.  The newspaper is just as racist for allowing the “ad” to be published.

A Tennessee newspaper said on Sunday it was investigating what its editor called a “horrific” full-page advertisement from a religious group that predicts a terrorist attack in Nashville next month.

The paid advertisement that appeared in Sunday’s editions of the Tennessean from the group Future For America claims Donald Trump “is the final president of the USA” and features a photo of Trump and Pope Francis.

It begins by claiming that a nuclear device will be detonated in Nashville and that the attack will be carried out by unspecific interests of “Islam”.

Three To See: News about the 30th, 31st, and 1st » « Elamite Finally Speaks: Mesopotamia wasn’t the only one