Decades after being told the name was racist, and a year after NFL owner Dan Snyder was shamed into dropping his team’s racist name, the Cleveland MLB team will finally do the same.

Now the question is, how will they rename it?  Spiders and Naps should be the obvious choices, but obvious and good choices don’t guarantee owners won’t choose ludicrous names instead (e.g. “raptors”, “pelicans”) just to spite the fans and media and prove “who is in charge”.

Cleveland MLB team to drop ‘Indians’ from its name

The Major League Baseball team in Cleveland, Ohio, will drop “Indians” from its name, according to a report from The New York Times and later confirmed by other news outlets.

The team declined to comment on the situation, but said it did not dispute the Times report, which cites sources familiar with the decision. Major League Baseball has not responded to CNN’s request for comment.

The decision to change the team name could be announced as soon as this week, the Times reported.
Change the Mascot, a national grassroots campaign, applauded the move on Monday saying it shows a growing understanding that Native people should not serve as mascots for sports teams.

“With their commendable decision to alter the team name, Cleveland’s team is taking an important step,” Ray Halbritter, leader of the Change the Mascot campaign, said in a statement. “For decades, Native American leaders including the National Congress of American Indians have called on Cleveland to change the name and logo. By finally acting, Cleveland’s team is moving the team and professional sports forward down a new path of inclusivity and mutual respect.”

This mockup uniform was created by fans in 2017.  It looks like any other MLB uniform and is tasteful.  There’s no reason not to use it. 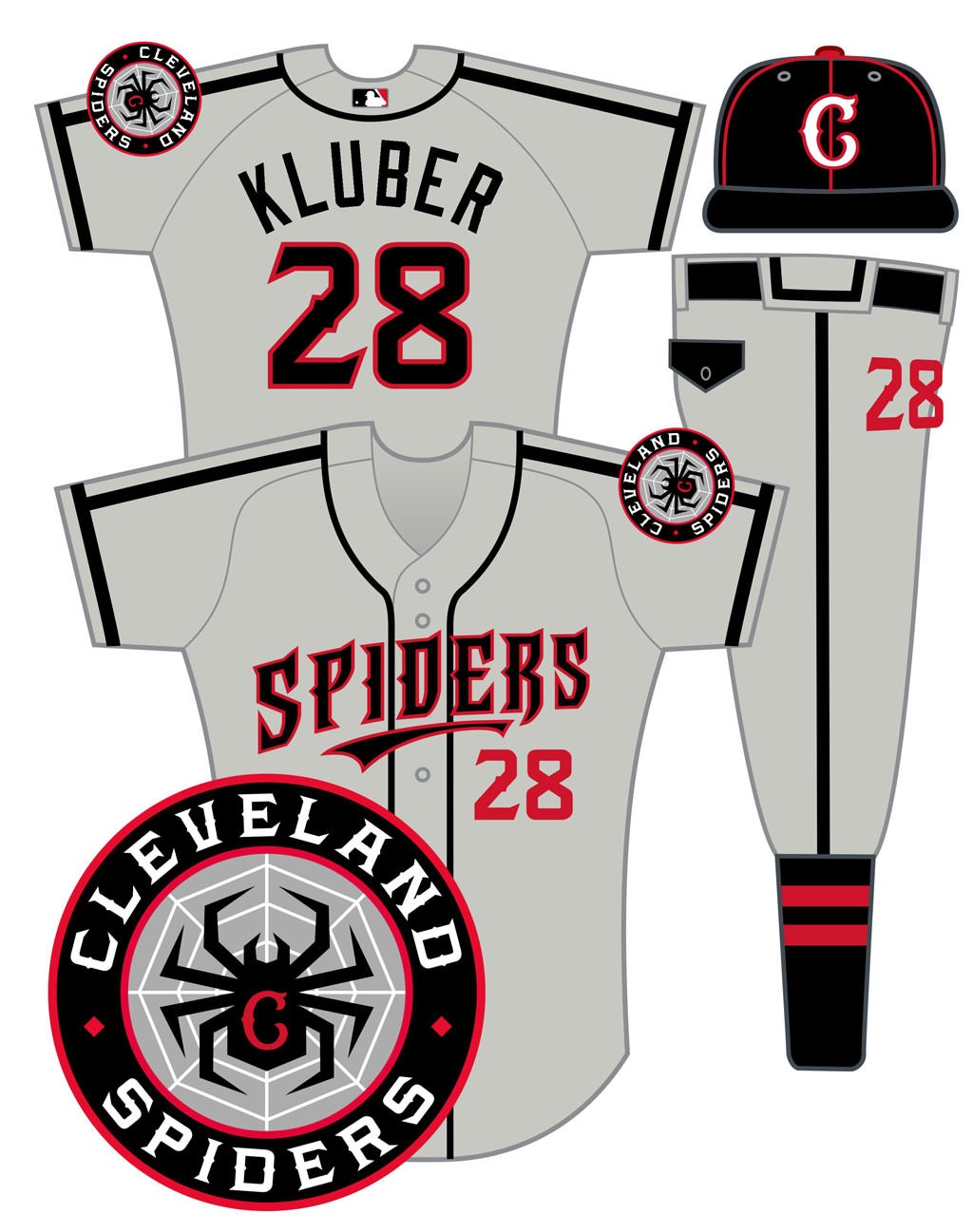 The NHL’s Chicago team need to change its logo as well.  But if they make it a bird, they won’t have to change the name.  I’m not a fan of this proposed Blackhawks uniform and logo because it looks too militaristic and too much like the Washington Capitals.  But it could inspire other ideas.