As the title says, Sunday May 31 is the WHO’s World No Tobacco Day.  The theme this year is “Tobacco Breaks Your Heart”, about the damage tobacco does to organs other than the lungs.  That’s fortuitous, considering it was chosen before COVID-19 appeared and started causing strokes and other problems to people with pre-existing conditions.  The death rates for people with cancer are high, and smokers are at least twice as likely to die as non-smokers. 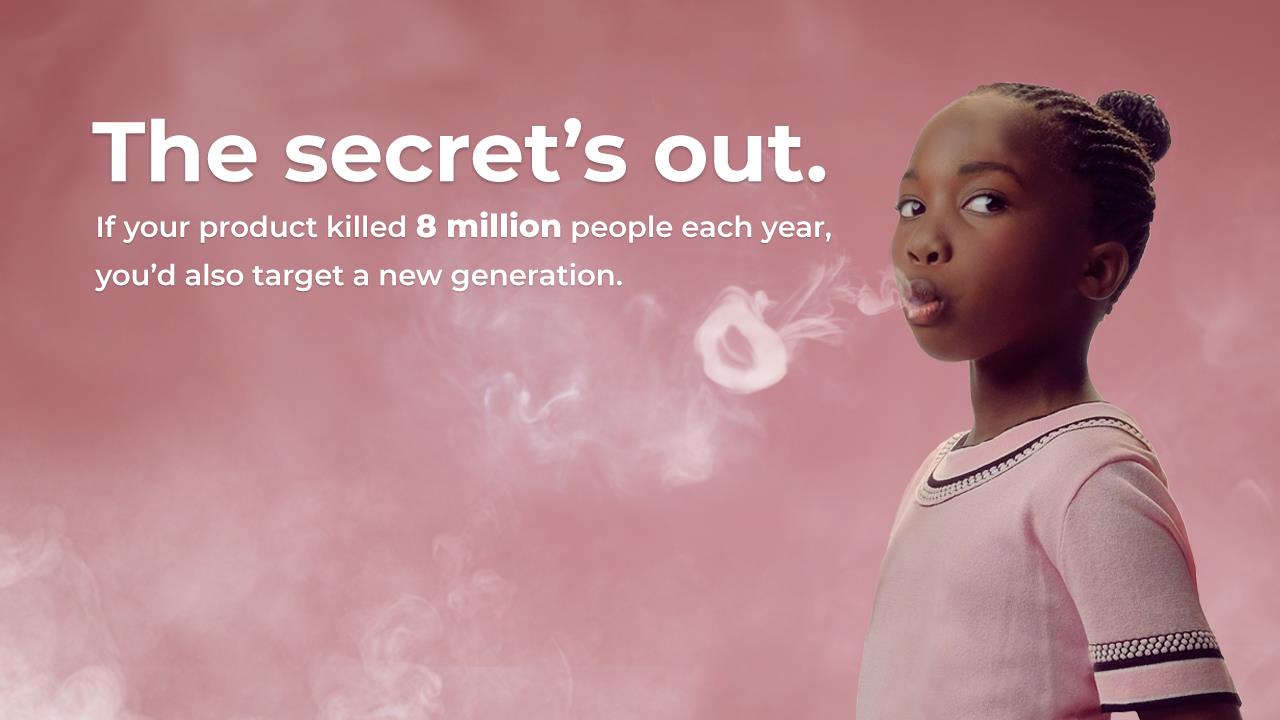 I wrote several posts about World No Tobacco Day on my fascistbook page.  They are public, so you should be able to view the images, read the text, and link to the news items I cited.

Banners and posters for the day

The increased health risks from COVID-19

The harm that smoking can do

Smokers are not environmentalists, no matter what they claim. Cigarette butts are made of plastic and do not biodegrade; they just break up into microfibres. Every butt thrown down a sewer goes into rivers, lakes, oceans and animal stomachs.

If you consider this an acceptable image, you’re unacceptable.  Animals eat cigarette butts because they’re small and soft.  They suffer for it twice: first because they’re full of toxins, second because the animal thinks it’s full, so it ends up malnourished. 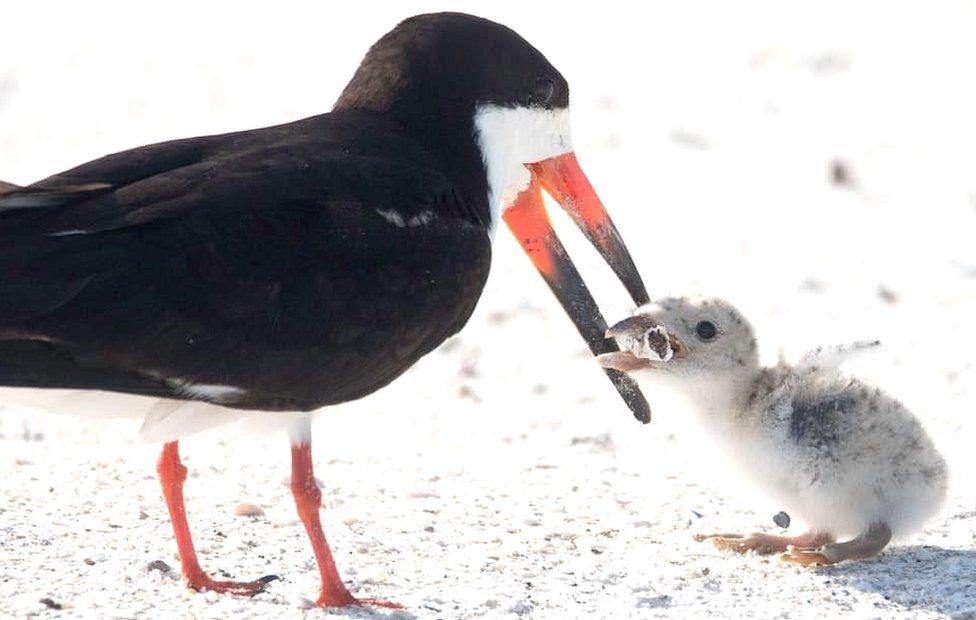 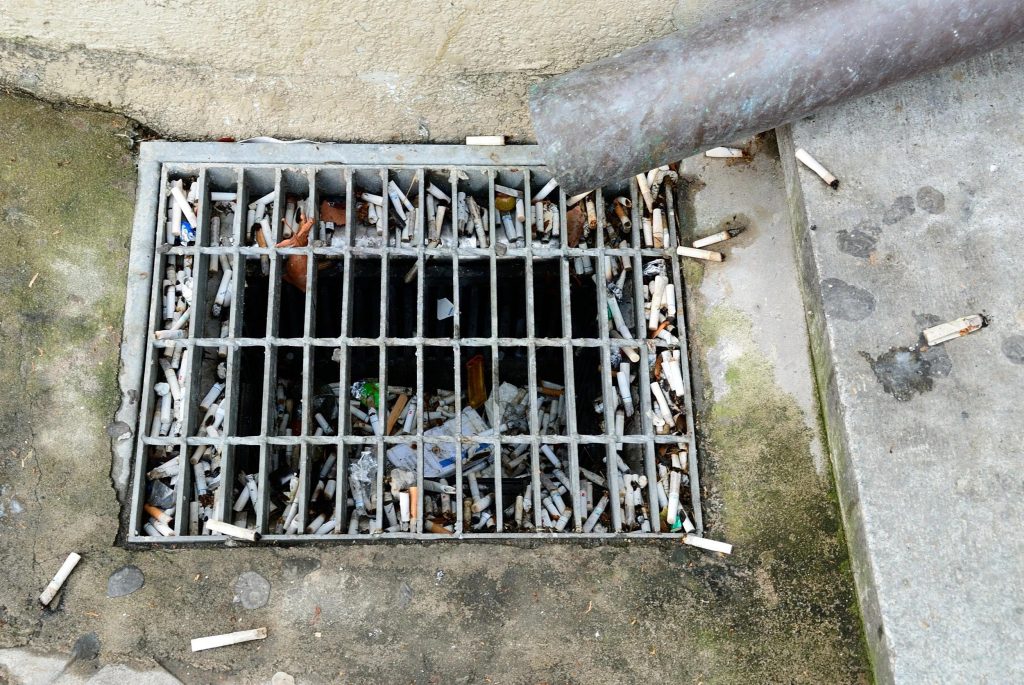 Twice as many LGBTQIA People smoke as in the general population, a ludicrous number caused by tobacco marketing, social ostracism, and possibly some people’s desperate need for inclusion.

Smoking isn’t just about the smokers.  Second hand smoke is proven to kill.  According to a study published in the Journal of the American Medical Association, it takes 52 smokers to kill one non-smoker.  A million people die every year from smoke that they never voluntarily chose to breathe, from garbage they were assaulted with by selfish people.  Don’t be a butthead.

If there is one positive to come out of COVID-19, smokers worldwide have quit smoking by the hundreds of thousands.  Limited access to cigarettes, social distancing, quarantines, lack of income and other reasons are causing people to quit voluntarily.  With any luck, permanently.

Now if only governments around the world would do what Australia has done: charge a reasonable price for cigarettes.  Australians currenly pay AUD$40 (TWD$800, USD$26.70) for a pack – a single box of twenty cancer sticks, not an entire carton.  But it should be more.  Let them pay to cover health care costs and to clean up the environment. 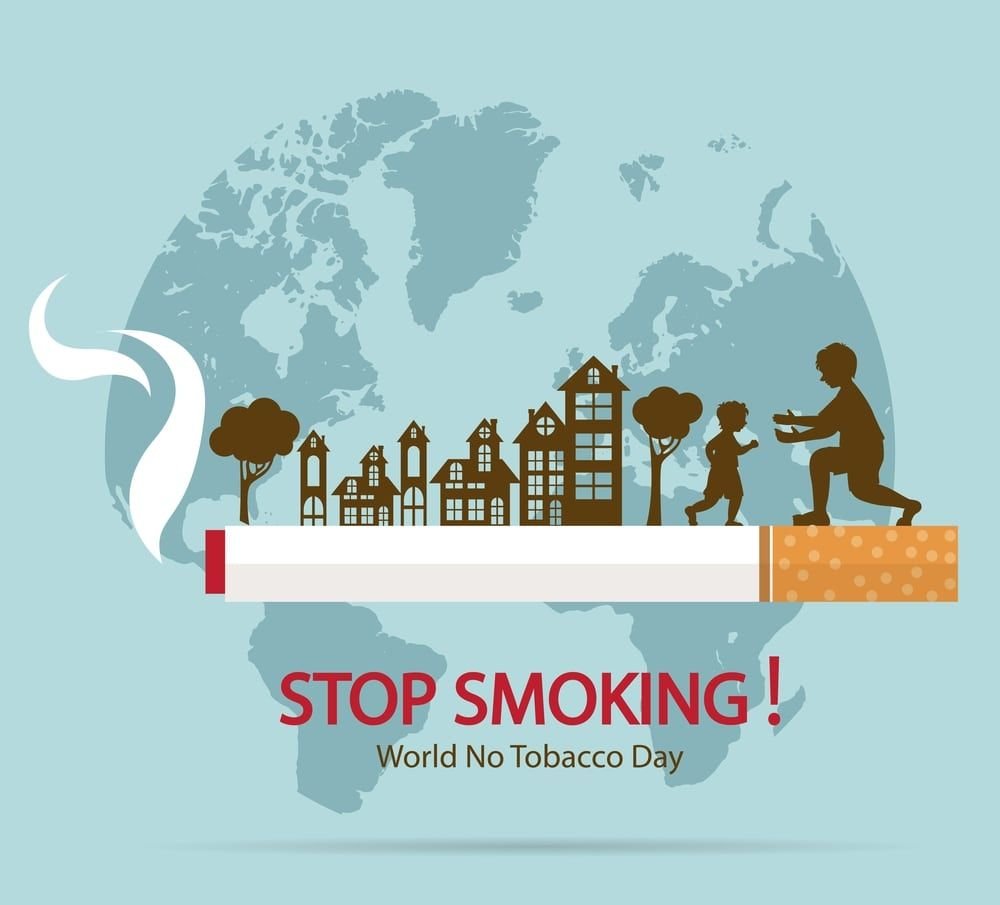 I Wonder: Who are the real terrorists? » « A TERF Turfed: Rowling is a three time loser this week