It’s difficult to celebrate International Transgender Day of Visibility today, on a day when fascists in Idaho pass laws legalizing hate and discrimination, when news of another murdered Black Transgender Person appears, when bigots use current events to incite hatred and blame LGBTQIA people for COVID-19 (how, exactly?), when TERF trash continue to incite hate under the false pretense of “stopping predators”.  (Don’t flatter yourselves, TERFs.  Transgender heterosexual women will never be interested, and even Transgender women who are bi, pan or lesbian won’t either.  Not with your personalities.)

That said, as time passes and still there are no “predators in toilets”, no “rapes by traps”, no “denial of rights to the gender hypocritical”, the public see that Transgender people are no more a “problem” than cisgender gays or cisgender lesbians were.  They demonize and incite more violence because they know they can’t demonstrate and cite examples.

Being visible does not require people out themselves nor is it about forcing people to come out.  If you don’t feel safe about coming out, worried about losing your income, your home, family, friends, safety, etc., then don’t come out.

Visibility is about those who are willing to be seen, willing to pave the way for others to eventually be safe.  People like Caroline Cossey, Laverne Cox, Zinnia Jones and others paved the way for people like me to feel confident enough to come out.  I and others who benefitted from them are doing the same for more who still don’t feel safe: paving the way for you.  As more come out, you may eventually feel safe enough.  I know I didn’t until there were enough.

I have what I call the “one in a thousand” rule when it comes to marginalized people.

When you’re young and different than everyone else, after enough attacks, insults, harassment, and people claiming you’re “weird” or “wrong”, you start to wonder if they’re right.  If you don’t or can’t find support, the abuse may eventually wear you down and take your life.

When you think you’re one in a thousand, you feel like you’re nothing.  When you learn that you’re 7.7 million out of 7.7 billion not only are you not alone, but you are a collectively a force that is hard to silence, oppress and oppose.  If you feel isolated and alone, don’t assume you’re the only one.  Reach out and try to find others.  They’re there.

There’s really only one thing bothering me on this year’s International Transgender Day of Visibility: Cartoonist Sophie Labelle, author of “Assigned Male”, was going to visit Taipei around this time, but cancelled her world tour due to COVID-19.  I was looking forward to meeting her. 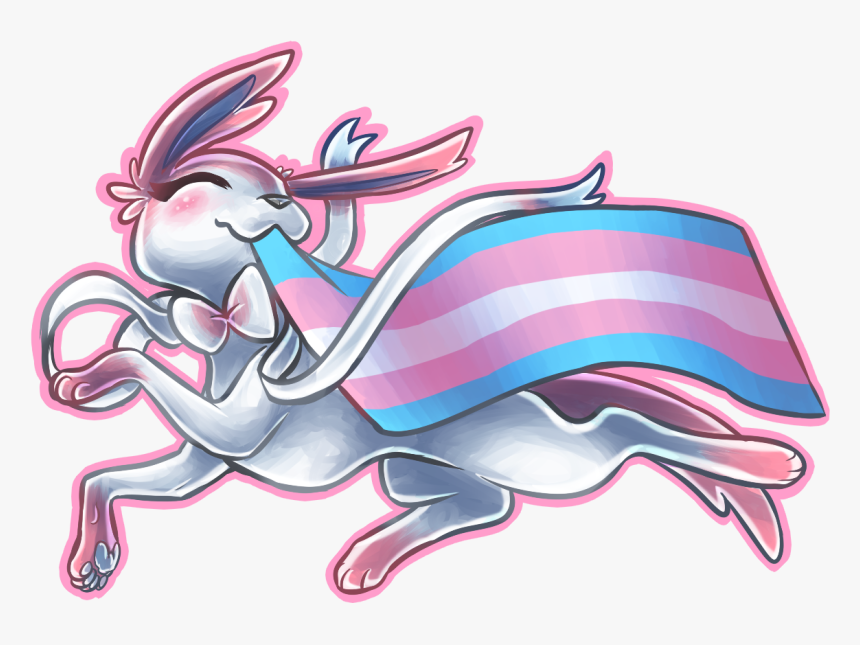 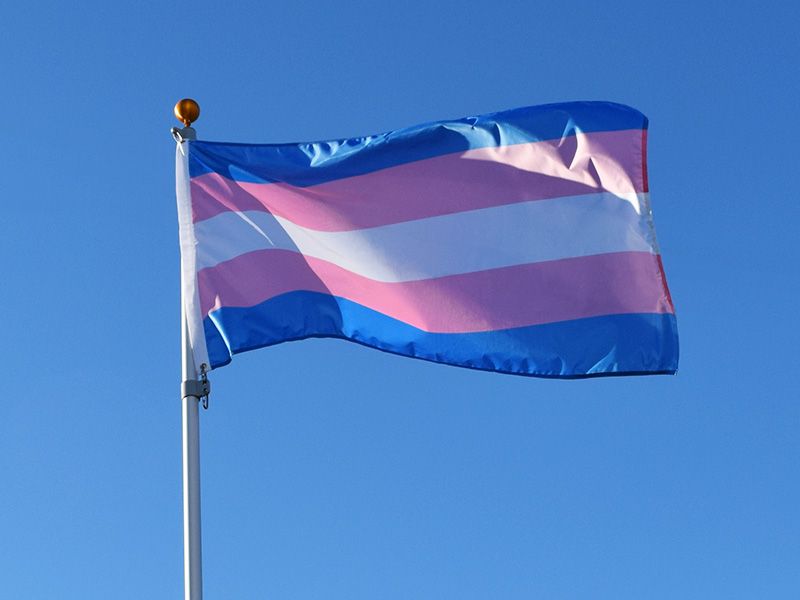 It Should Always Be: In 2018, easter was on April first » « It Went Over Well: Quarantine-o-we’en is massively popular