Monopoly is the worst game ever, bar none.  It’s only fun playing against a computer because you can’t humiliate a computer, and you can rage quit without guilt or embarrassment.

Hasbro “thinks” they are making a social statement by creating a version of the game which gives more money to women and girl players both at the start and each time they pass go. From the USA Today link:

Instead of investing in real estate properties like the classic game, players invest in inventions and innovations made by women, including chocolate chip cookies, bulletproof vests, solar heating and ladies’ modern shapewear.

“We made sure that this felt authentic and was a fun game families could play and learn about these things that they love and are a part of their life that they didn’t know were invented by women,” Boswinkel said.

As I’ve seen asked by others elsewhere, Why is the game still packaged with only white faces?  Why does it not address privilege, redlining, systematic racism? 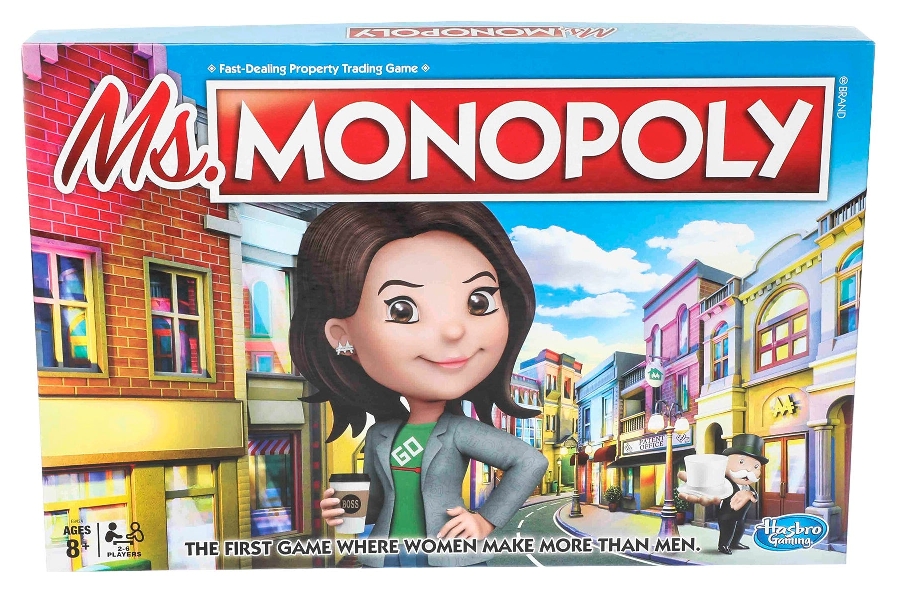 I want to see other rule changes.  Rules for white players:

Rules for Black players and People of Colour players:

You could create other similar rules.  Then make people play in a mixed group.