I have some medical stuff going on this Friday, and have been very preoccupied with that and crash editing my novel.  Will probably have some kind of announcement within a few weeks about the novel coming out, not much until then.  So, like, bis später, meine Leute.  Hasta luego, all that kind of thing.  Peace.

The big boss sent out a video begging the employees to get vaccinated, explaining to the chuckleheads in kindergarten teacher style how safe and effective the vaccine is, that you can get paid time off for adverse effects, all kinds of good stuff.  I wondered to myself if the bathroom mirror still had a meme taped to it reading, “Keep Calm and Wash Your Hands,” like it did when we were sent home around the turn from March to April in 2020.  Hmm…

I’ll blog more actively again when I get over the hump, or after I flame out. So in one or two months, or no sooner than eight, I think. I am still doing some odd creative things. If they go well, I may post them here. Just keep the expectations low and you won’t be disappointed, haha. 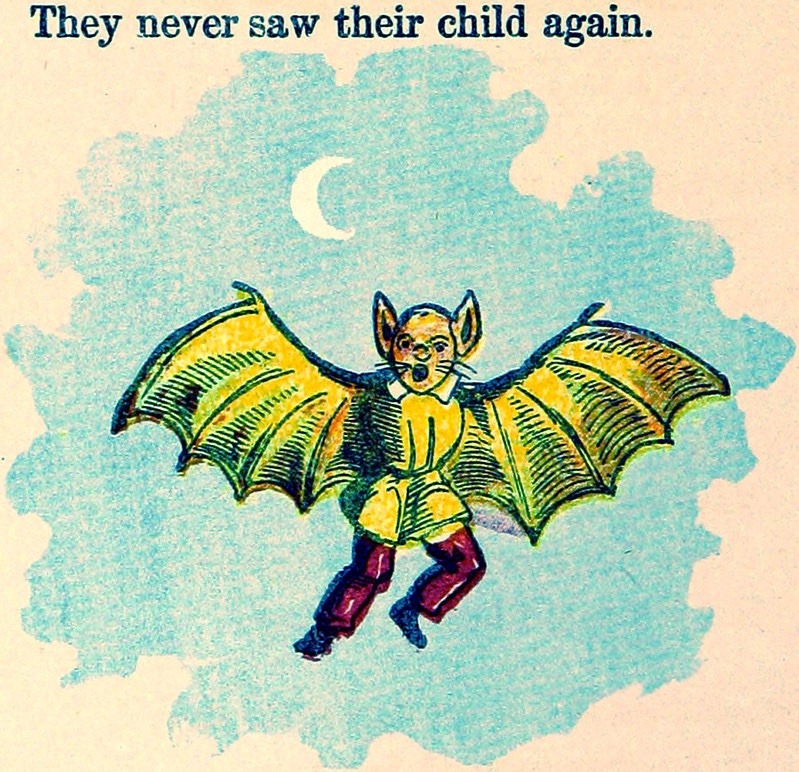 The ads on FtB were so vile I rarely looked at the site without adblockers myself. Now that I know they’re gone, I know I have more control over how my blog looks. What do I do here? I feel frisky. Maybe if I get more free time I’ll gussy up the joint. What would you like to see more of on my blog?