There was a rally for free speech in Copenhagen tonight. 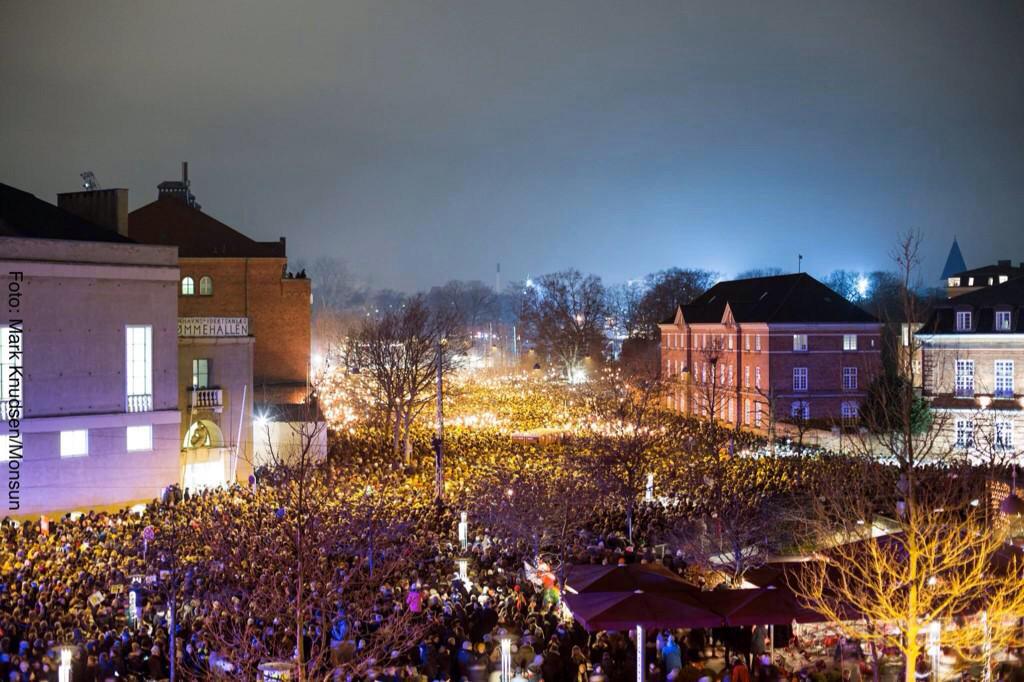 Platforms » « It’s what they do