The more I look at that picture, the more I’m just…amazed and repulsed. 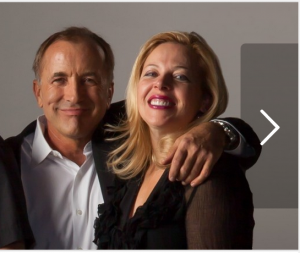 This isn’t at a party, or even a banquet or a reception. It’s for a group photo of Very Important People in the Global Secular Conference; it’s for the home page, the front page, of this Important new organization. Six adults and one frat boy. Yeesh.