I am now the current owner of the General Exam Hat. 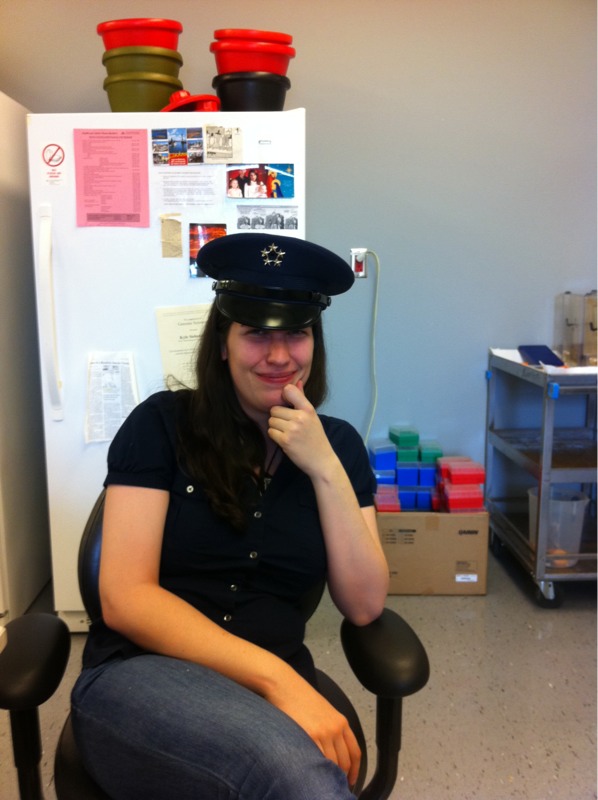 Excuse me while I go pass out.