Especially the part about action films. 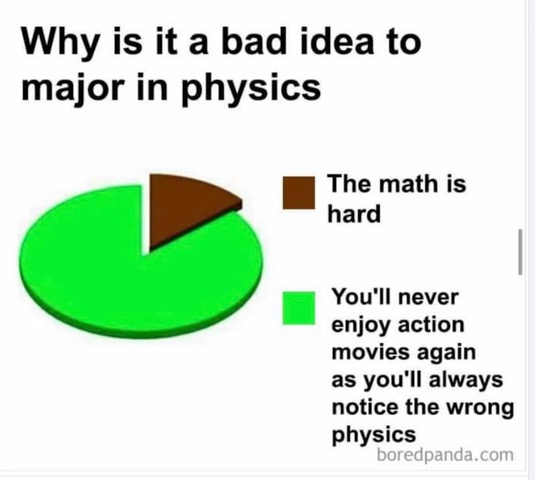