In 2014, this professor of mathematics at Stanford University became the first woman to win the Fields medal, considered the highest award in mathematics and the equivalent of the Nobel Prize in the sciences. 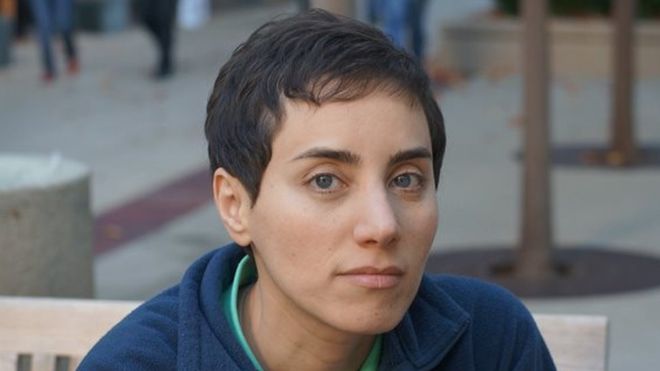 She died of breast cancer that had spread to her bones. This news was a real shock since I had no idea that she had been ill. It is sad that a mathematician of such promise has died at such a young age. Her untimely death immediately reminded me of another pioneer Rosalind Franklin who died of ovarian cancer at the age of 38.

In addition to achieving that gender breakthrough in mathematics and being a source of inspiration for young girls in a field where they are hugely under-represented, Mirzakhani was also the first person of Iranian origin to win the Fields medal and, as I wrote back in 2014, her country’s pride in her win helped break down some of the barriers for women in the country because in a congratulatory message, the country’s president Hassan Rouhani tweeted a photo of her without the headscarf that women are expected to wear in the country. As one might expect, the religious fundamentalists cared more about the triviality of the absence of the headscarf than about her tremendous achievement.

It is very sad.

“Social justice isn’t copyrighted” » « No, it is not harder being rich than being poor