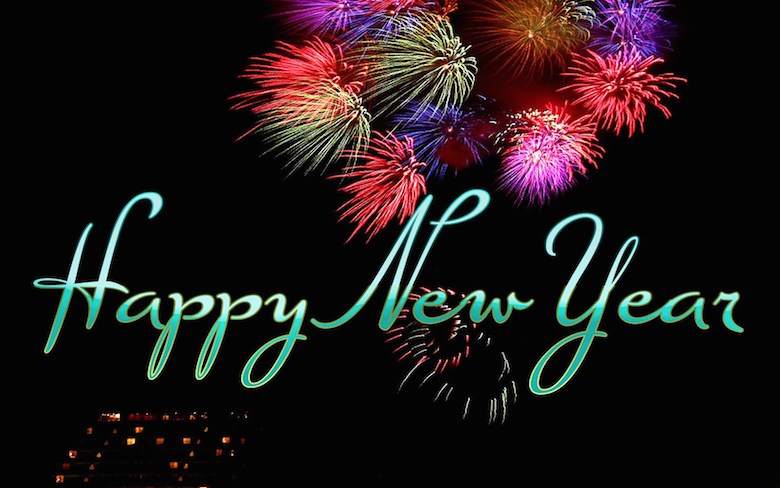 I’d like extend best wishes for 2016 to all this blog’s readers.

Last year was a disturbing one in terms of American politics. We saw the unleashing of openly xenophobic, racist, misogynistic, militaristic, and anti-poor appeals to the public, and sufficient numbers of them were attracted to those calls that, although they are not the majority, they have created sufficient noise to have significantly influenced that direction of the Republican party primary race.

On the other hand, Bernie Sanders drew big crowds with his anti-oligarchy, pro-ordinary people message and that was sufficiently powerful to result in even a pro-oligarchy militarist like Hillary Clinton to adopt some of his themes. So that was a good development.

We did see a major positive development in the legalizing of same-sex marriage. Although this created a huge initial uproar, it is quite remarkable how quickly that issue has faded from the public discourse. You hardly hear any candidate for president, even the most rabid social conservatives, talking about it. This is not really surprising since allowing same-sex couples to marry has no consequences for anyone other than the people directly involved and the only basis for opposition was religious bigotry.

Another good result was the beating back of a serious legal challenge to Obamacare that would have deprived tens of millions of people of the tax subsidies to purchase insurance provided through the health exchanges set up by the federal government.

The massively increased focus on the large number of deaths by guns and on police brutality is also a good development because something really needs to be done about these two major causes of violence.

The US still basically has a one-party, oligarchic system with two factions (Democratic and Republican) on social issues. But the developments over the past year suggest that this year’s presidential election may be a little more sharply drawn than in recent years.

So here’s hoping that 2016 sees more wins on progressive issues.