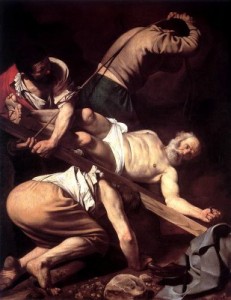 Would anyone knowingly die for a lie? Christian tradition teaches us that many of Jesus’ disciples were persecuted and martyred for their faith. But if Jesus did not really rise from the dead why would the apostles be willing to sacrifice their lives over claims they knew were false? To many Christians, the apostle’s martyrdom is compelling confirmation that the message they preached was true. But is there any reliable evidence that the apostles actually were martyred for their faith in the resurrection? Also on this episode: The Pew Research Center releases a global study on the views of Muslims world-wide. We’ll take a look at the survey and what it suggests about the source of Islamic extremism.

Pew Research Center Report: The World’s Muslims: Religion, Politics and Society
Triablogue: Early Sources on the Death of the Apostles