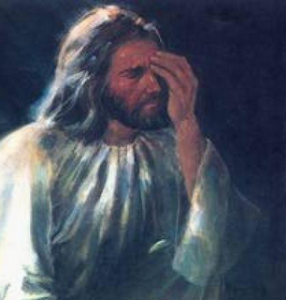 Most Christian apologists attempt to persuade the skeptic by offering rational arguments  for theism. Proof of theism may be possible, they argue, but even if it is not multiple lines of evidence support the reasonableness of the Christian worldview.  The presusppositional apologetic method abandons this approach. There is no neutral ground, they say, from which the theist and atheist can argue their claims. Gods existence  cannot be proven. We must believe in Him, however, if the world is to make sense at all. According to the Transcendental Argument For God (TAG), the principles of logic and science both depend on the existence the Christian God. Atheism is a self-refuting belief because one must  presuppose theism to even argue against it. For the first episode of this series the doubtcasters present an overview of presuppositional apologetics and discuss strategies that atheists should avoid when attempting to counter their claims. For part 2 of the series the doubtcasters will present several challenges to TAG and presuppositionalism more generally.  Also on this episode: creationism bill in Indiana, Amish renegade Johnny Mullet goes on a beard-shaving rampage, a new Pollyatheism and more.