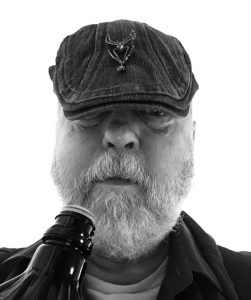 Hey, everyone! It’s Saturday night, during a pandemic, and I home alone with a cat that hates me, so it’s a perfect time for a pity party. I walked out to the liquor store and got some cheap whisky, and I’ve already downed a couple of shots, so you better get to work to catch up. I have many things to be miserable about, and I wanted to get a head start.

Fuck it, party is over.

It’s snowing and raining, how am I supposed to find spiders? » « Math problem