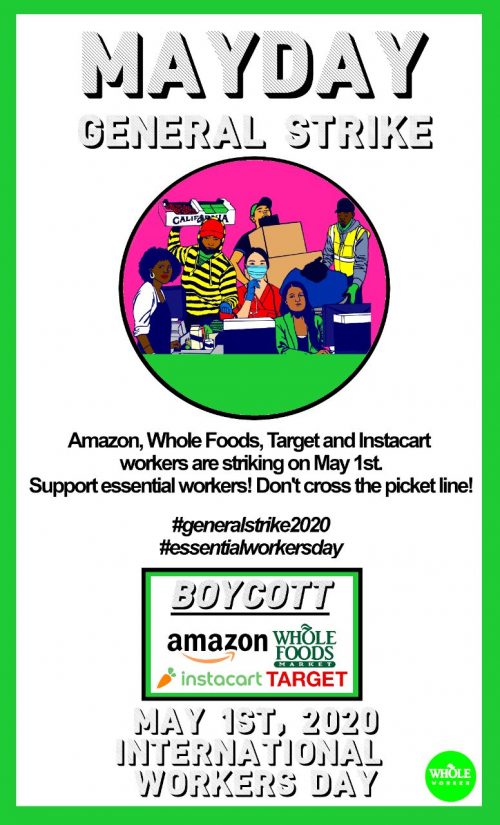 I support the idea, and I won’t cross any of those picket lines, but this sure is the easiest time ever to participate in a general strike, since I’m not going anywhere anyway.

Sometimes, you need a little poetry » « How did I end up with such cute grandkids?