This Memorial Day, I learned that the very first Memorial Day was a remembrance by freed black slaves in Charleston, South Carolina in honor of the union dead. That seems like a significant fact we weren’t taught in school.

It bears reminding, too, that our soldiers fought a major war to end the Nazi threat. A lot of people have forgotten that swastikas were once trophies taken from a fallen enemy, not something to celebrate today. 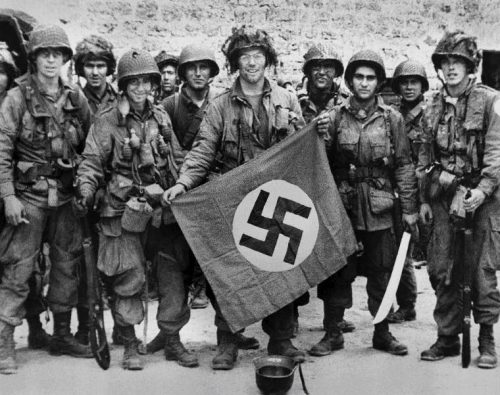 My wife and I traveled to St Cloud, Minnesota today, where the Veterans of Foreign Wars were putting up a new monument. It was a surprise for her. My sons had gotten together and donated to have her father’s name, Robert Gjerness, put on the monument: he was a Minnesota native who had served as a Marine Raider in the Pacific War, and had fought some of the fiercest battles there, like Iwo Jima and Guadalcanal. He didn’t talk much about it, but he’d let his grandchildren play with his box of medals, and they have fond memories of their grandfather, who died a few years ago. 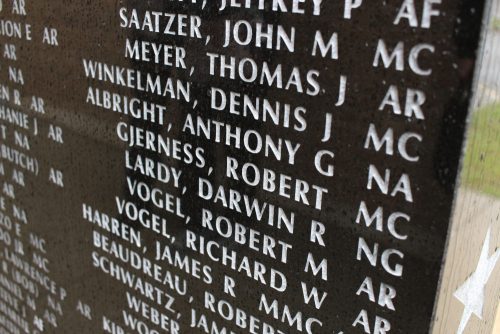 It’s the least we can do.

If you still don’t get it, watch this » « Find your gender-swapped persona!