Christians. I’ve just learned that they regard themselves as Not Of This World, so they’re not even from Earth. I guess we’ll have to deny them the vote now, and send ’em back to where they came from. Or maybe Build The Roof so they’ll quit invading in their terror caravans. 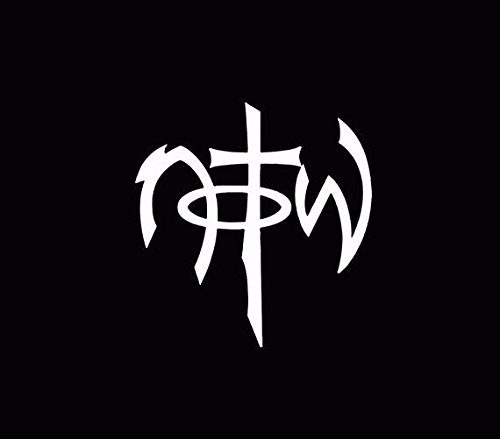 Apparently there is a popular bumper sticker for this mob of illegal aliens, although I haven’t seen any around here, or I’d have to turn them into homeland security. I’d never put one on my car, that’s for sure. But I did get an alternative in the mail: Noodles of the Marinara 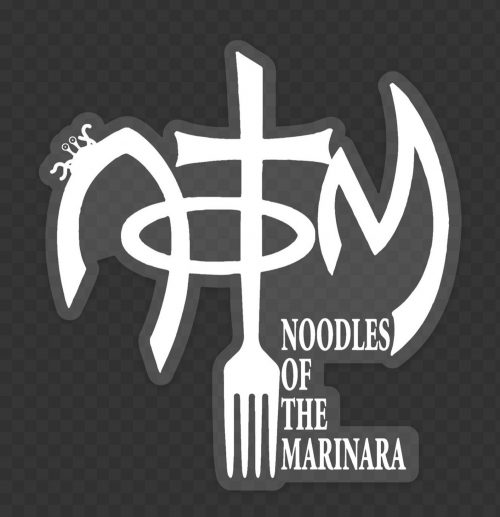