I don’t care if they call themselves “mavericks” or “moderates”, scratch a Republican and you’ll find a slimy shitweasel. 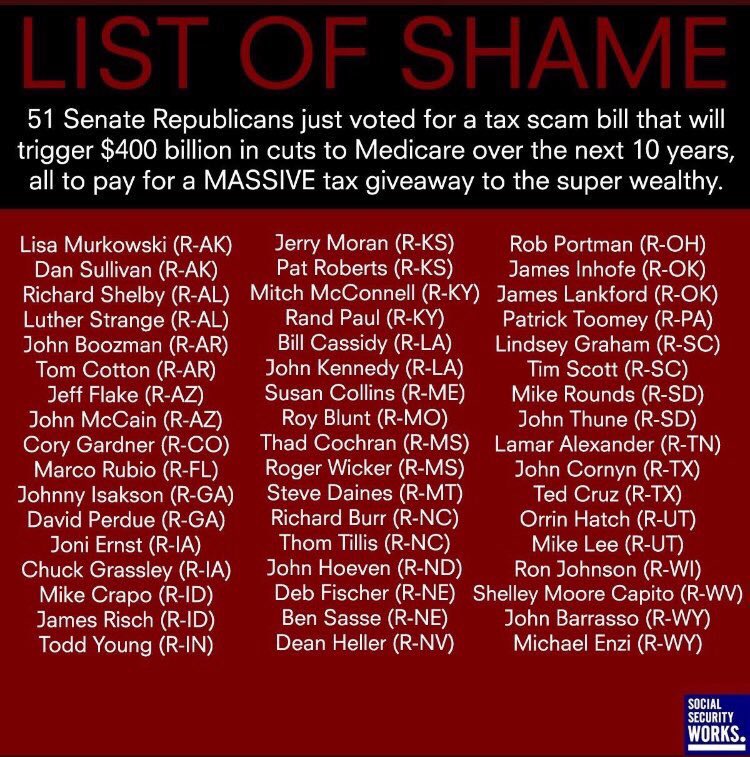