We’re getting ready to head down to the courthouse for the start of the Morris Women’s March. I’ll post photos later.

That was nice, and a huge turnout for Morris. For context, our population is about 5,000…and there were 250-300 people there, of all ages, braving the January rain.

Meanwhile, the Trump family went to church, and this was considered newsworthy at a time when mobs of hundreds of thousands of people were turning out in cities all across the country to march in defiance of his election. 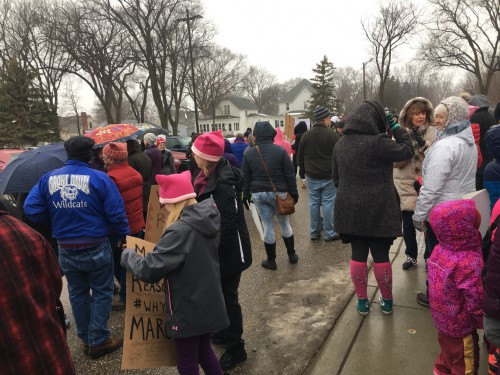 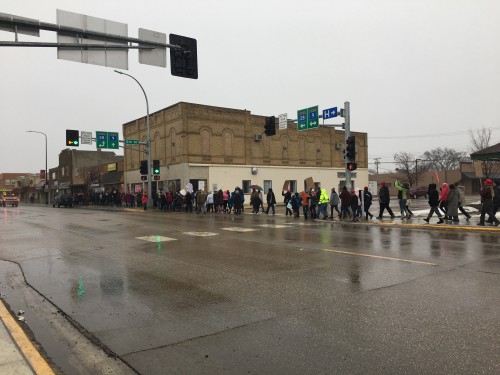 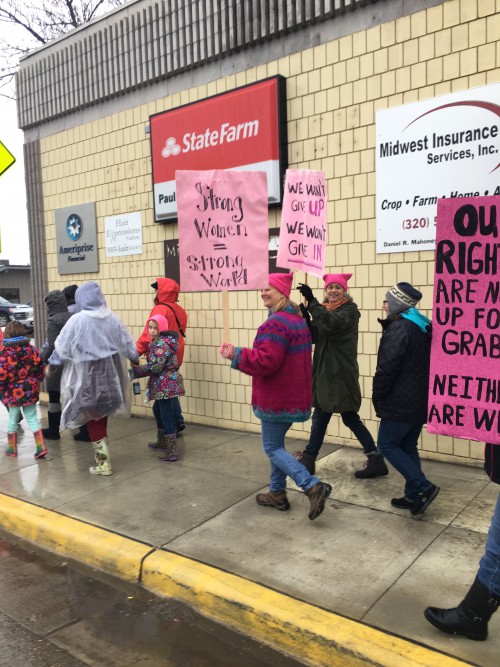 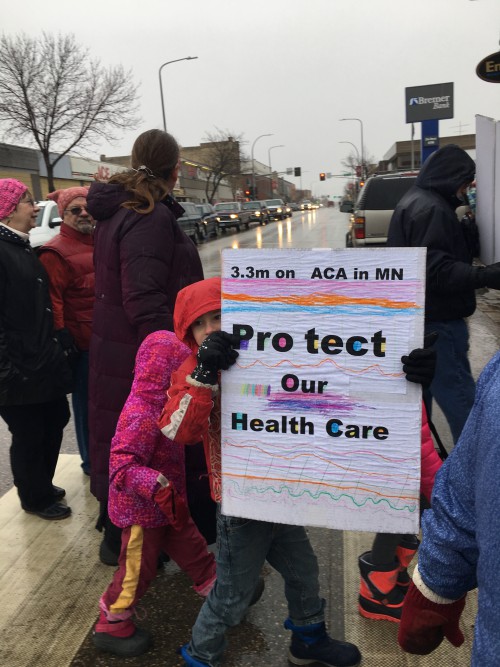 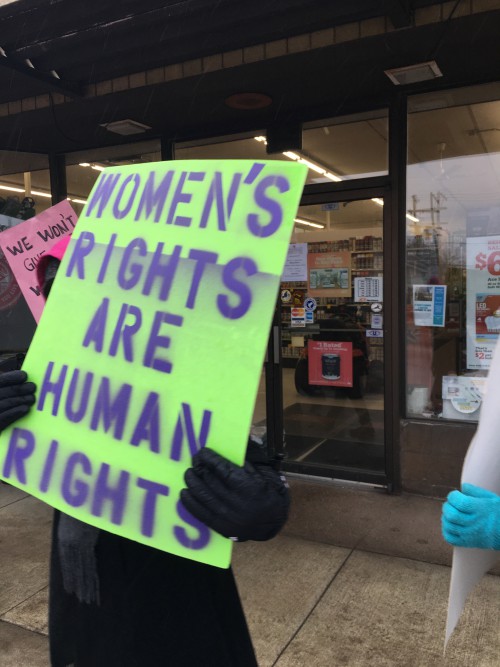