Speaking of slow death by acceptance of declining expectations… 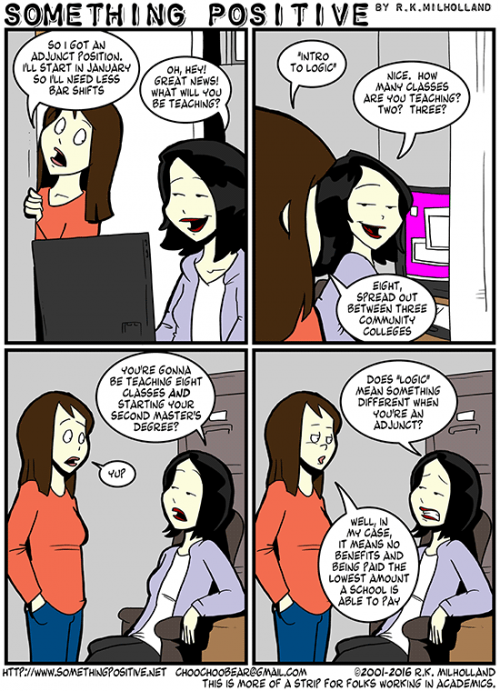 This has been going on for a long time. It’s been going on during Obama’s administration. But we just go along with it until, suddenly, a large group of people discover they’re living under intolerable conditions, and everything snaps.

This is what I call self-care » « What happened?