Is it Shark Week again? I wouldn’t know, because their destructive and dishonest portrayals of these amazing animals was a major factor leading me to turn off the Discovery Channel and never watch it again. 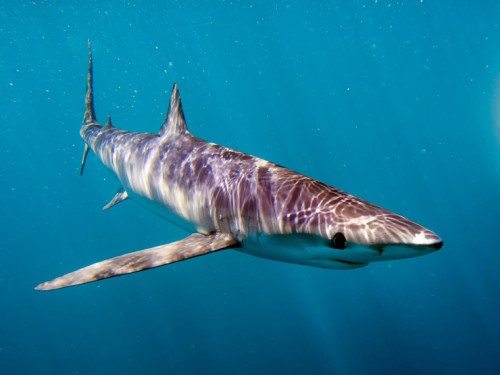 Read David Shiffman’s essay on the abuses of sharks, and join the rest of us in contributing to Discovery’s declining audience share.