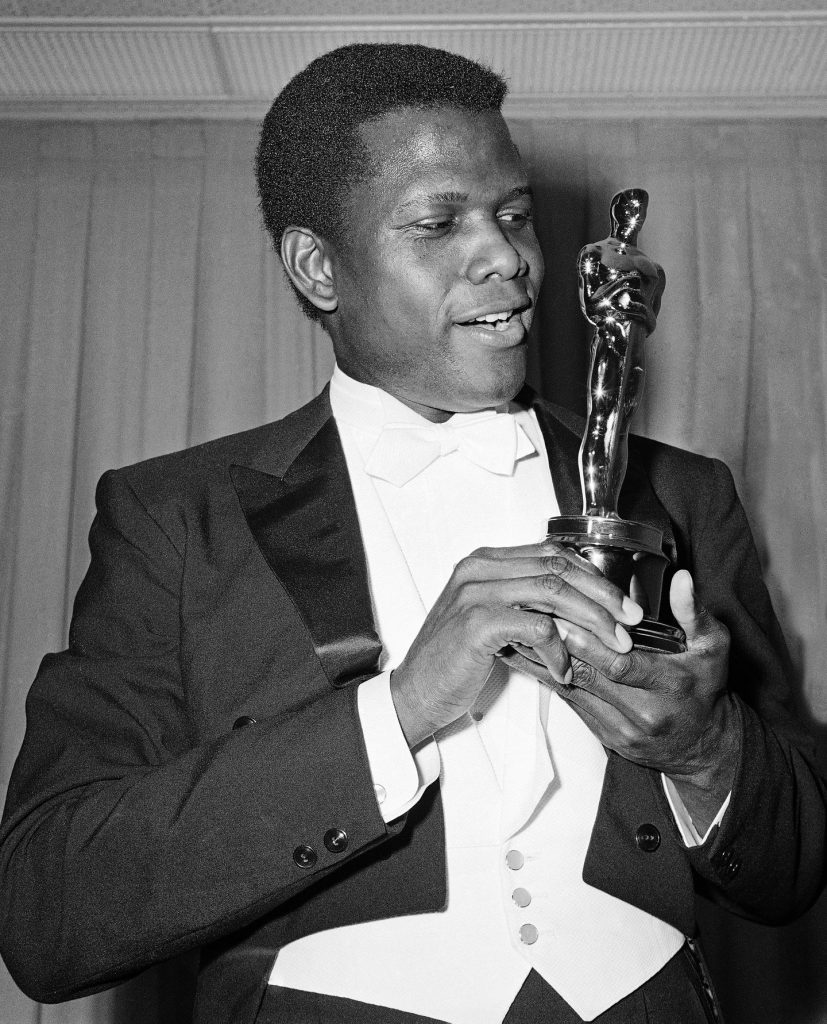 An acting legend and all round decent human being, Poitier changed hollyweird.  Though racism precluded him from romantic roles in the 1960s, his choice of films and performances smashed through barriers that denied other Black actors and actresses leading roles and quality parts.

“To Sir With Love”

“In The Heat Of The Night”

The list goes on and on.  Even in his later commercial films, he was memorable (“Shoot To Kill”, “The Jackal”, “Sneakers”).  The only regrettable part of Poitier’s career was the films he did with Cosby, and I doubt Poitier knew of or approved of the other’s prurient behaviour.

You can tell yourself a thousand times that no one lives forever, but that doesn’t make someone’s death any less shocking. I grew up watching Poitier, he was a massive influence on me. 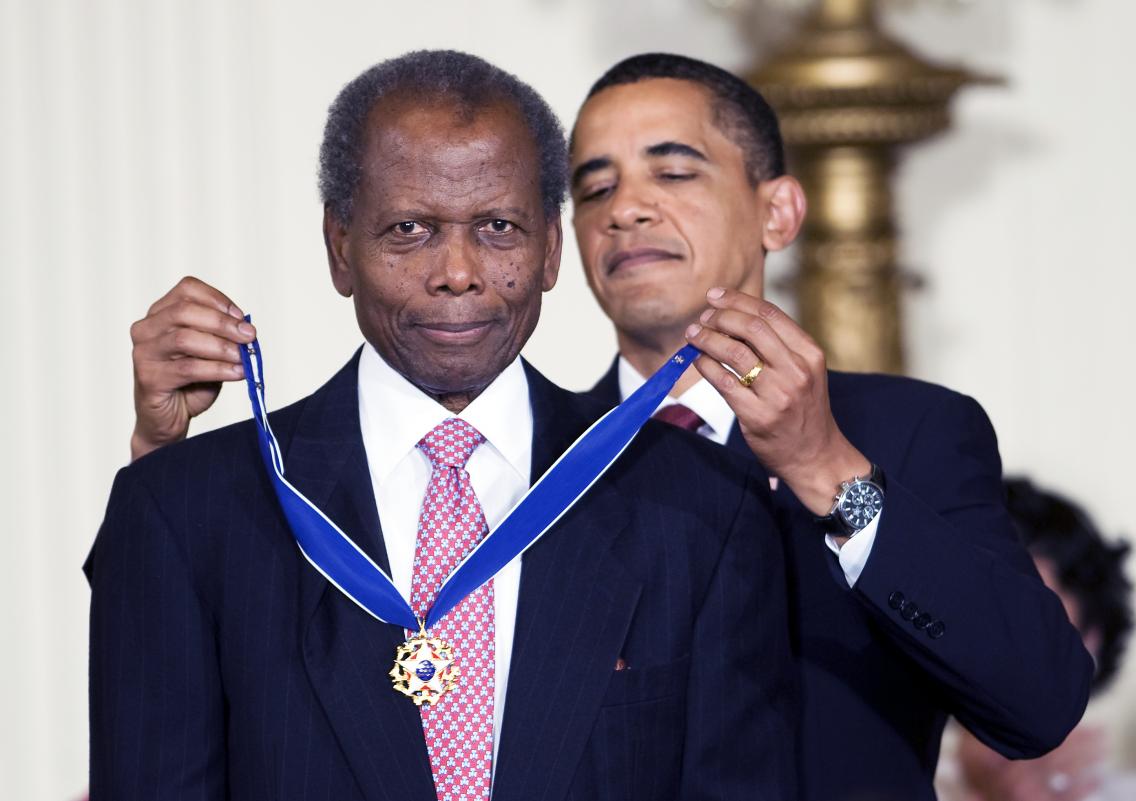 I do NOT believe in superstition, such as “deaths in threes” nonsense.  But if someone else dies in the next week after Poitier and Betty White, I’ll be pissed.

I Can’t Wait To See All The TERFs’ Heads Explode » « You Ought To Read: Oughtred’s invention at 400