The organizers of the Taipei Pride Parade have announced this year’s route, with two major changes from previous years.

First, they have changed the starting point.  Almost every year, the parade starts at Ketagalan Boulevard (a large traffic circle near a park and the national government building) but that is now the ending point.  It will start this year at City Hall, using Sun Yat Sen park as a place for people to gather, and proceed to Kegatalan Blvd.  It’s not a problem in terms of physical space needed as Yixian Road by City Hall is quite wide.  But people may end up going to the wrong place if they don’t pay attention to the announcements.

Second, this year will be a single route, though most of the 5.5km route is along Zhongxiao Road, the largest east-west road in the city.  Two years ago, it was split into two routes, and last year into three.  Are they expecting a drop in attendance because marriage equality is now law?  Not bloody likely.  I hope the decision is only based on how much traffic flow was impeded.

Kegatalan is where the marriage equality protest was held two years ago.  An estimated 250,000 people showed up. 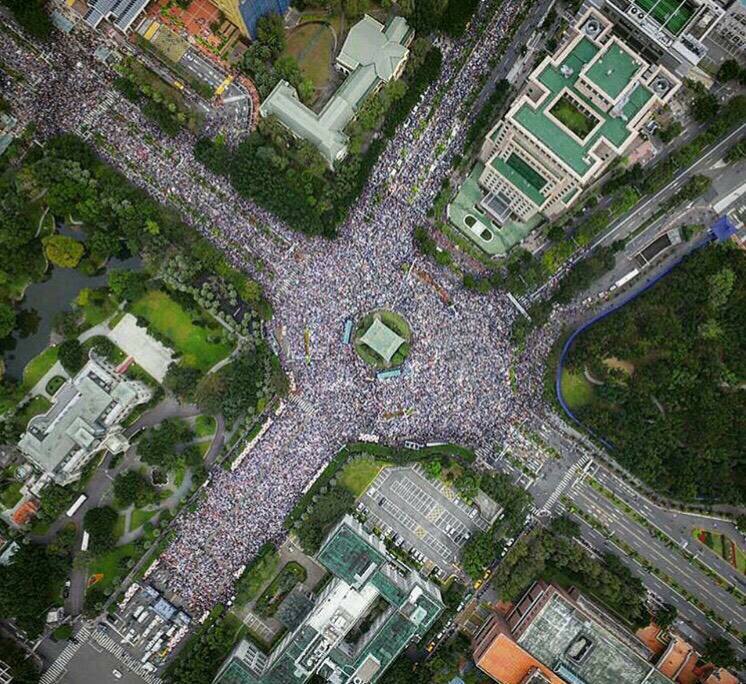 The website says this year’s theme is “Together, Make Taiwan Better”:

This year marks the first year of same-sex marriage in Taiwan, but LGBT+ movement cannot come to an end yet, because discriminations and misunderstandings haven’t disappeared entirely. Whenever the sun shines, we should not forget that there are still shadows behind us. As long as we are willing to step and speak up, our stories will bring the Taiwanese society more understandings and changes.

Their focus seems to be on talking to the cishetero binaries, but I am making and intend on carrying a protest sign.  One side will be about TERFs, which are a growing problem here and causing major rifts in local feminist groups. I found this image online and have named her TERFy McTERFface.  The image will be on my sign.  It is purely coincidental that the character’s body shape matches that of a known local TERF.  After all, *I* didn’t draw this image…. 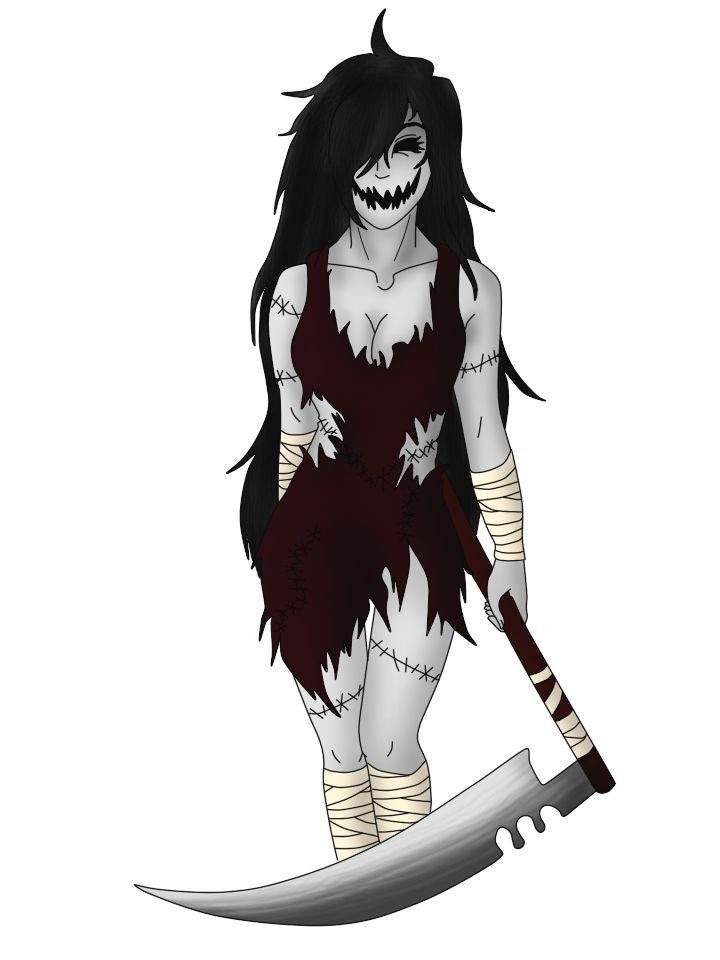 The other side will about sexual assault – no names given, but there are a number of scumbag foreigners (a few LGBTQIA, more who are not) who “think” rules and laws don’t apply to them because they’re in a foreign country (i.e. the number who talk about and use marijuana, which is still illegal).  I know of six different males accused of sexual asssault or rape, and there are probably more.

I’m also having flags made by a seamstress and will be carrying those, my sign attached to the pole.  I haven’t yet figured out how I’m going to get a pole that big on the subway and to the parade site….  One of the flags will be the Transgender flag, the other my proposed Intersectional flag.  Each is about 90cm by 45cm. 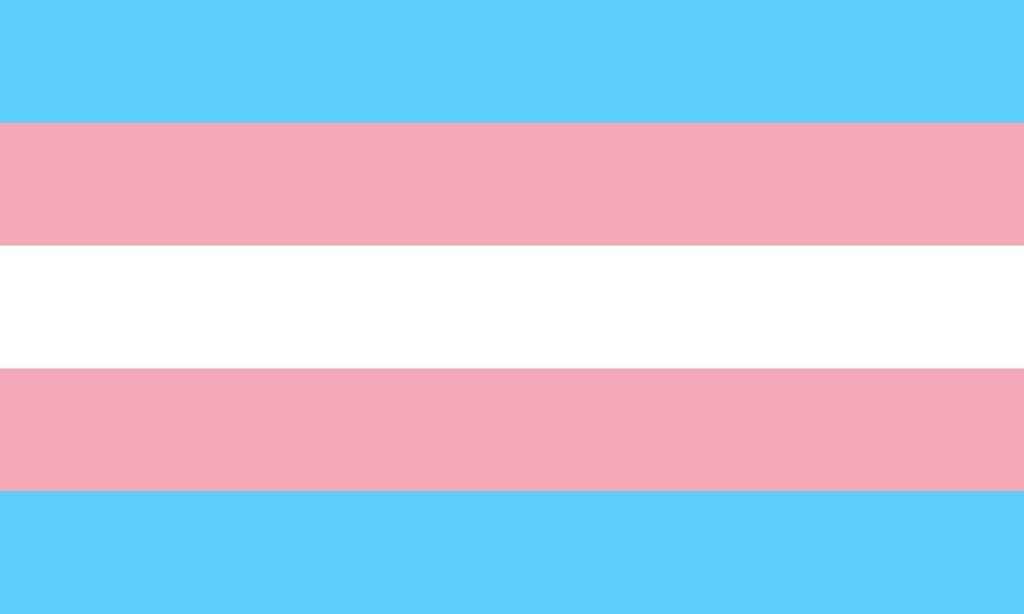 The Polls Closed: A tolerable result » « Forced Out And Paved Over: There’s nothing gentle about gentrification