Mid-Autumn Festival is known by several names across several Asian countries.  Taiwan often calls it Moon Festival, both Koreas call it Chuseok (“Autumn eve”), Japan calls it Tsukimi (“Moon Viewing”), while both mainland China, Vietnam, Malaysia, Singapore, Indonesia and other countries have their own names.  Most countries that celebrate it have a single day national holiday, but it’s the second biggest annual holiday in Korea (after Chinese New Year). They get three days off work and school.

This link tells the festival’s origins.  In the video, a woman is holding a rabbit.  Asian countries don’t see a “man in the moon”, they see a rabbit. 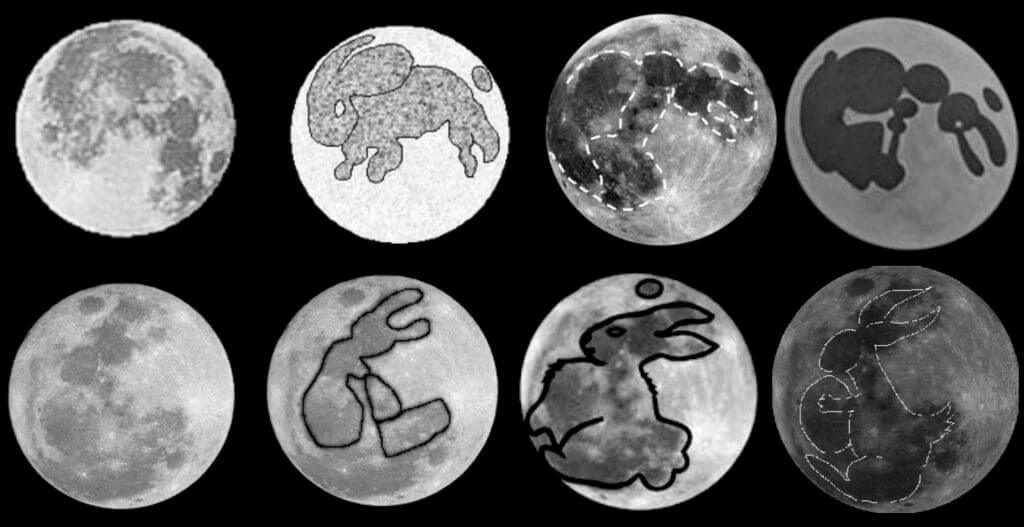 Like most Asian religious and cultural holidays, Mid-Autum Festival is generally innocuous…until people start lighting firecrackers, that is.  My head hurts now.  Nobody lit them in my narrow street, they were a few hundred metres away on the other side of buildings, but it’s still enough to raise the hairs on my neck.  At least it’s only 10-20 days of annoyance per year, not daily like christians in North America.

I’m sure by the time Ten Ten Day rolls around, the firecrackers will be just as loud.  October 10, 1911 was the date of the Wuchang Uprising, which is celebrated as Taiwan’s Independence Day.  You would not believe how loud they were in 2011, on the centenary.

Here’s an idea for the Taiwan government to consider: collect all the fireworks in the country and take them to Kinmen Island, and turn on the propaganda loudspeakers again.  Then blast them and make the mainlanders listen whether they want to or not. 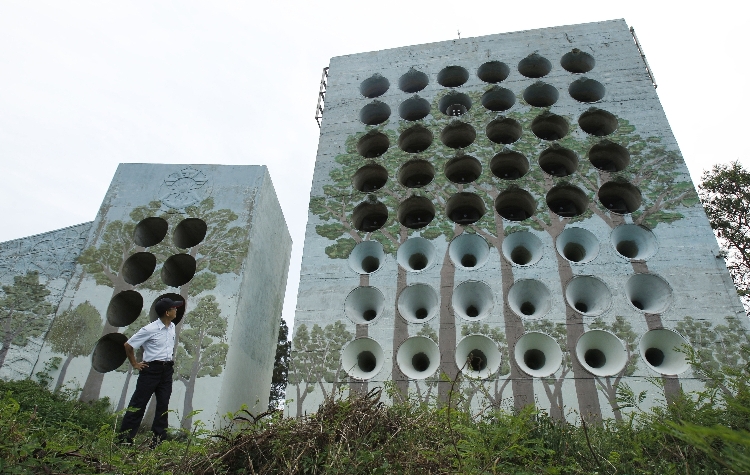 Moon Shot: And plenty more pictures than that » « Point Made: Only white cishetero people are allowed to use self-defence