I would be lying if I said I’m not concerned about the spectre of invasion by the organ stealing, mass murdering dictatorship in Beijing.  But I also believe Beijing knows there’s only so much they can get away with, and the world is tiring of their antagonism and antics, bullying businesses, countries and even hollywood into compliance.  Most are too concerned about making money to show any spine and stand up to them.  (It was hilarious yesterday when it came out that Huawei – the regime’s official corporation – listed Taiwan as a country.)

The regime also knows that it can’t silence news the same way it did in 1989.  Images and video of the regime’s violence will continue to spread. The only way to silence the truth will be shutting off all communication going in and out – no phones, no internet period.  And even if they can, the truth will come out eventually – they murdered 10,000 people in 1989…unless other countries spinelessly do their bidding, as many are. 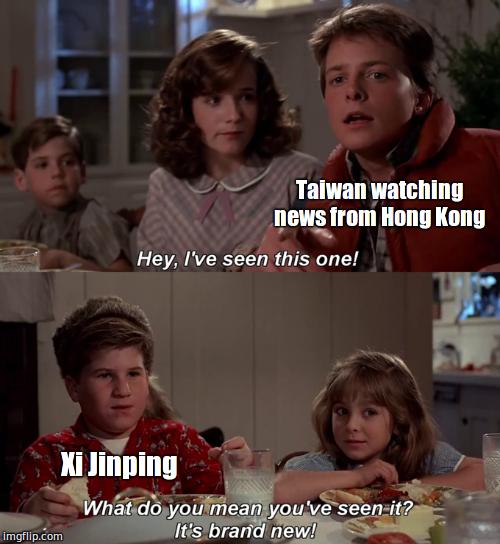 Crystal Liu Yifei (the actress in the “Mulan” movie) and Jackie Chan both saying they “support the Hong Kong police”, though I doubt it’s the same sort of support white people in the US show to their police – the former out of abject cowardice and concern for money, the latter due to support of police racism.  Please boycott hollywood movies that kowtow (read: cowardly knuckle under) and do Beijing’s bidding.  Especially boycott the new “Mulan” and “Top Gun” movies, or any movies that caters to the regime. 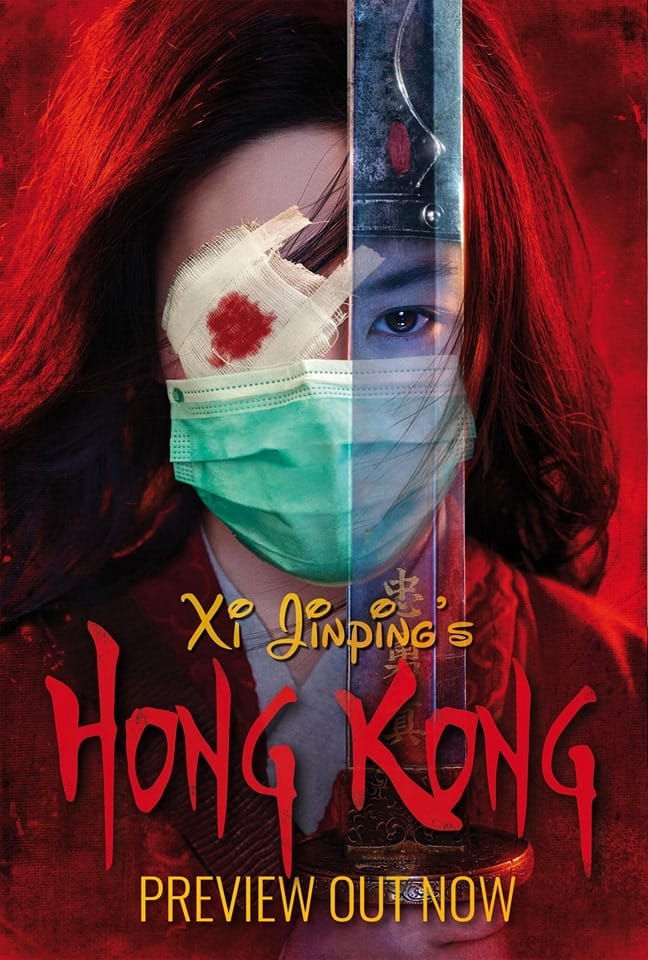 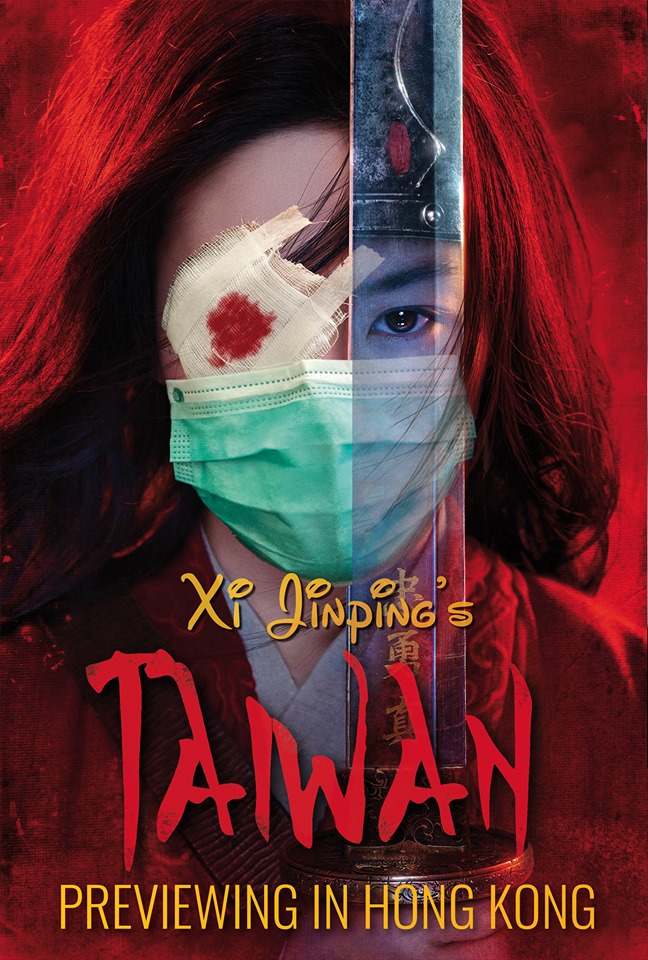 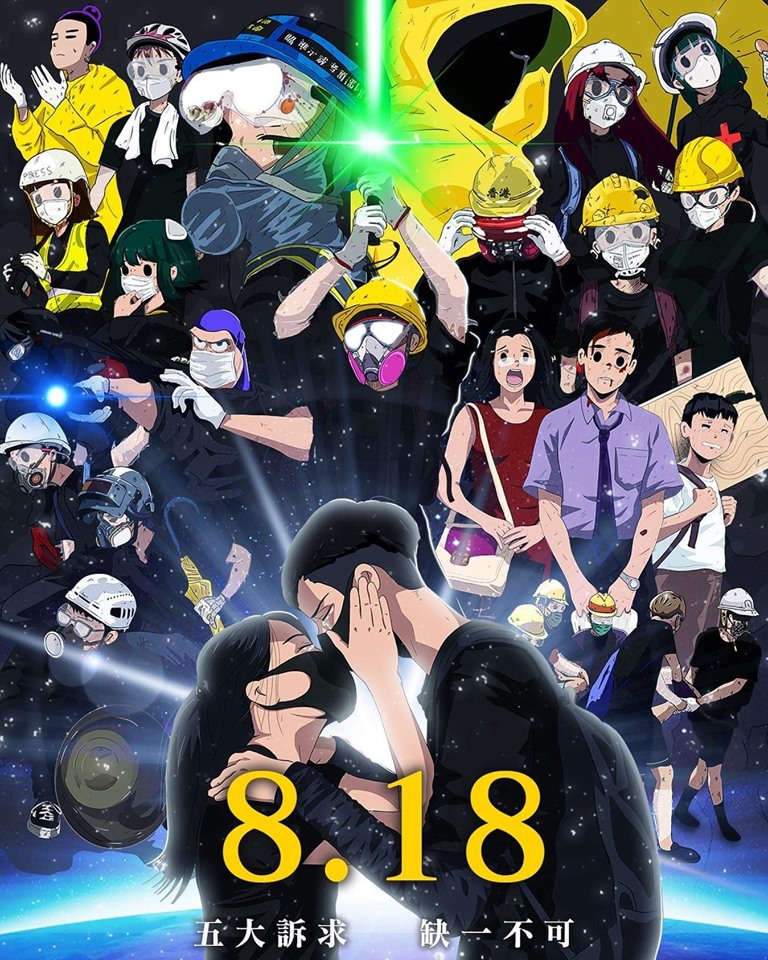