I’m getting better about not immediately sliding creepy and rightward in the wake of terrorist acts committed by muslims (in this case, apparently, not even a very devout one). But it’s still good to be reminded of why islamophobia is real and bad (even while islam is as metaphysically wrong and ethically retrograde as any abrahamic faith), and to see who we’re shitting on if we cave into it. I’m not sure about the proper attribution of these images but if someone wants to track that down, they can start where I found them. Here you go, below the fold, LGBTQIA muslims: 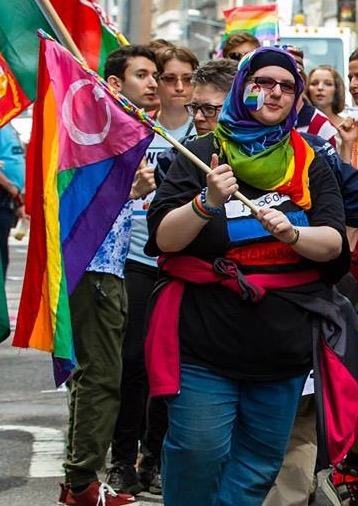 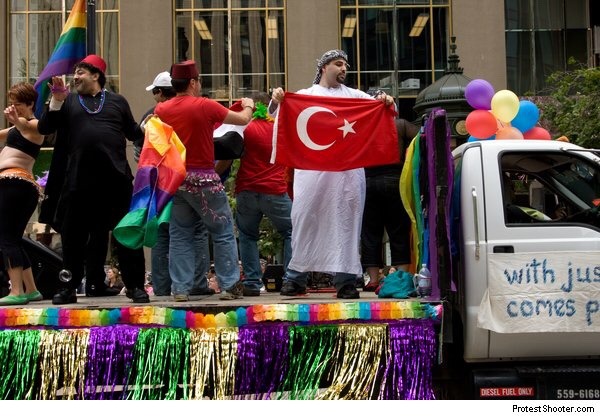 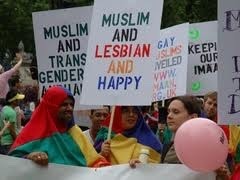 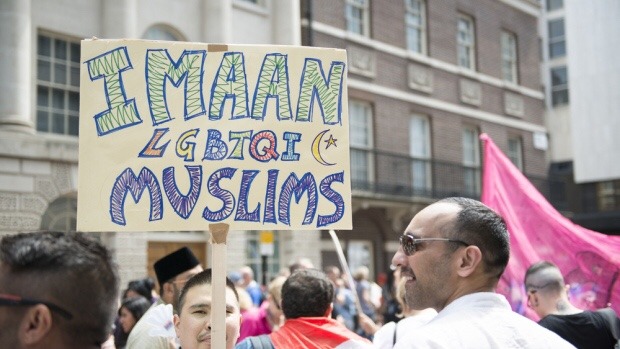 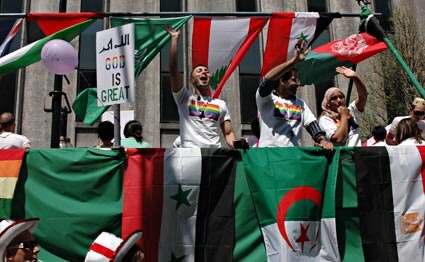