Back to BuzzFeed’s reporting on the victims of the terrorist attack at Emanuel AME church in Charleston.

More on Cynthia Hurd, the librarian.

[Her brother Malcolm] Graham, a former state senator, told the Charlotte Observer that his sister would have turned 55 on Sunday.

He said it was “typical” of her to be at the church on Sunday. He also fondly described her as a “nerd” who got a masters in library science from the University of South Carolina.

Hurd lived with her husband Steve in the east side of Charleston, the Charlotte Observer reported.

Graham, who last saw his sister in May when she attended his daughter’s graduation, said she always acted like his mother. “She was the one who brought us closer,” Graham told the Charlotte Observer. “It’s so senseless. She didn’t deserve it.”

Susie Jackson, 87, was also a victim of the attack, the coroner confirmed. She was a member of the Eastern Light Chapter No. 360 Order of the Eastern Star, according to a community activist on Twitter. 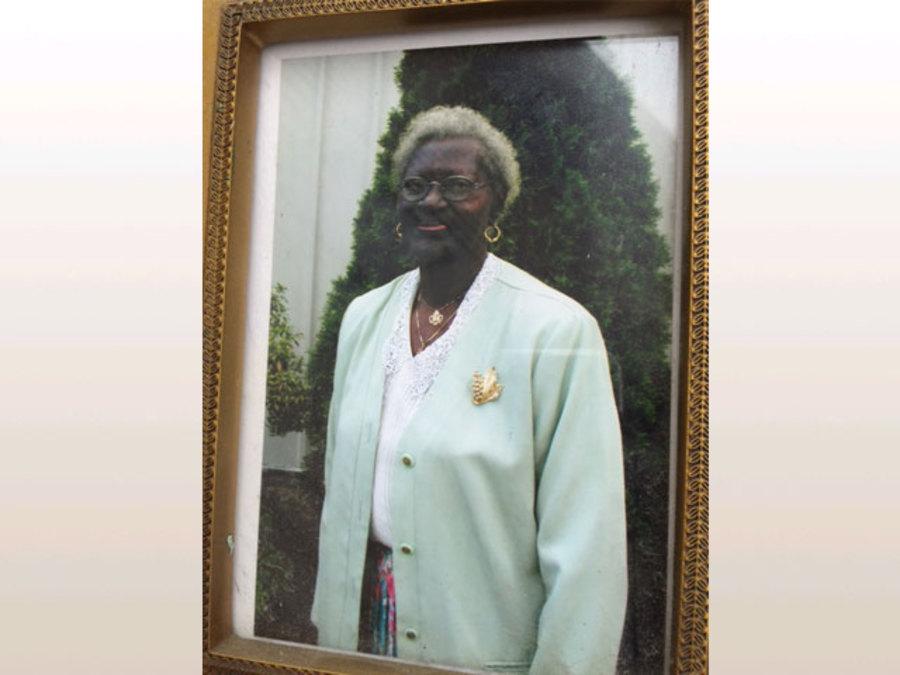 I suppose she was “taking over our country” was she?

“The baying witch-hunt” » « The Twitterstorm that wasn’t