Whenever anybody points out that “cunt” is a misogynistic slur pic.twitter.com/5zqxXwYSJp 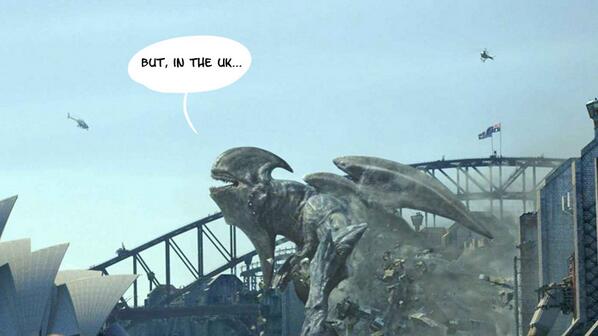 If » « Guest post by Leo Igwe: The menace of Boko Haram