I was hoping AA just hadn’t seen those painting, but no, that’s not the case. They tweeted one of them yesterday. 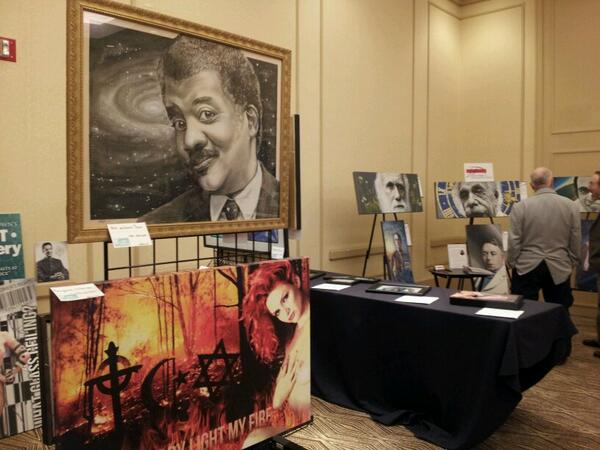 Life among the quiverfull » « Why don’t the bullied people just hide?