Seen the picture of Mount Sharp? 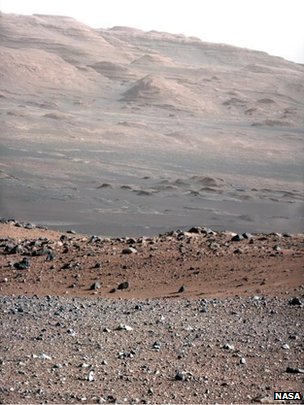