What about this then? From “Coffee Loving Skeptic” on Facebook. 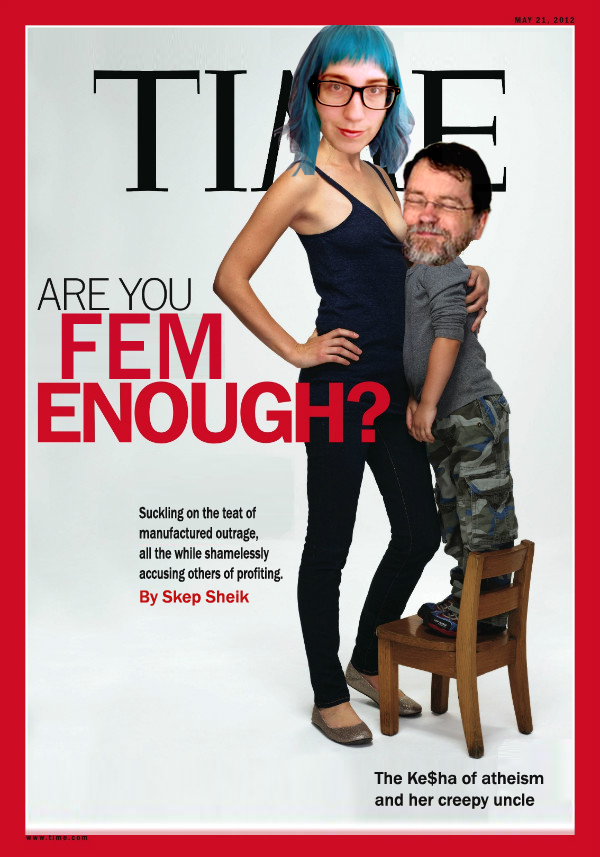