Get that smirk off your face.

CAIRO: An Islamic cleric residing in Europe said that women should not be close to bananas or cucumbers, in order to avoid any “sexual thoughts.” 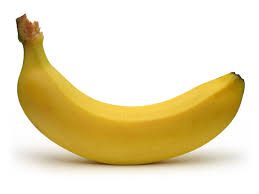 The unnamed sheikh, who was featured in an article on el-Senousa news, was quoted saying that if women wish to eat these food items, a third party, preferably a male related to them such as their a father or husband, should cut the items into small pieces and serve. 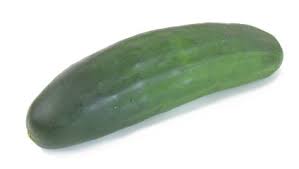 He said that these fruits and vegetables “resemble the male penis” and hence could arouse women or “make them think of sex.”

He also added carrots and zucchini to the list of forbidden foods for women. 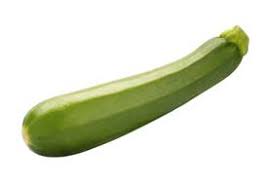 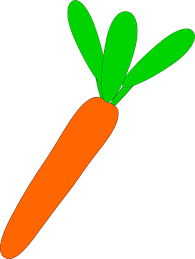 Answering another question about what to do if women in the family like these foods, the sheikh advised the interviewer to take the food and cut it for them in a hidden place so they cannot see it. 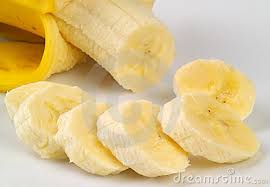 Really? But then won’t they get ideas about slicing penises?