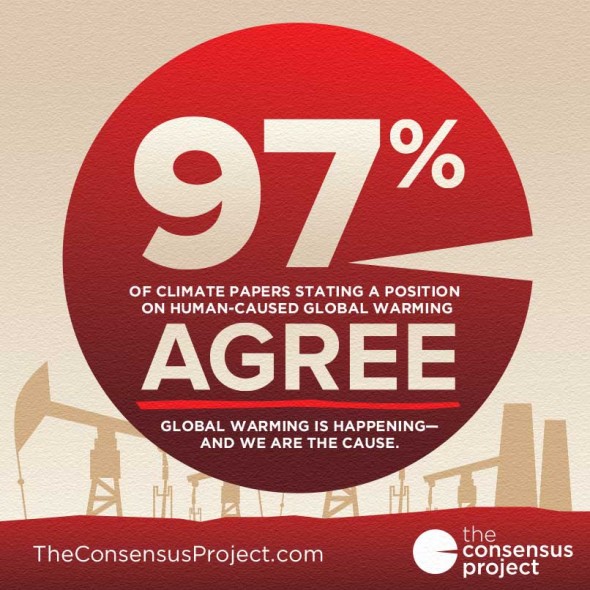 Who coulda predicted? Umm, anyone who can read at the third grade level? Click image for details.