The Italian film star has died at the age of 95. She was stunningly beautiful and was constantly being pursued by men including her co-stars. I am sure that I am not the only one of my generation who would go to see her films just to see her. 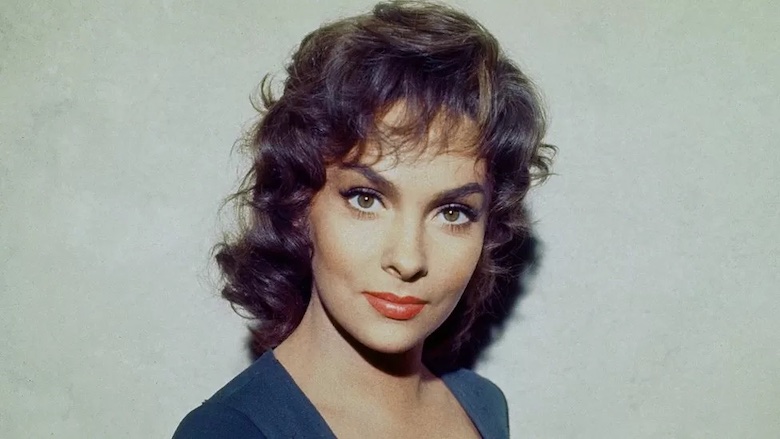 Mostly famously, rich recluse Howard Hughes, based on some photos that he had seen of her, tried everything in his power to try and persuade her to divorce her husband and marry him, including asking her to come to the US for a screen test.

He tracked Lollobrigida down and offered a screen test. She accepted, expecting her husband to accompany her to America. On the day of departure, only one of the tickets Hughes had promised showed up.

Hughes had divorce lawyers waiting at the airport. She was installed in a luxury hotel, given a secretary and a chauffeur, and bombarded with proposals.

He had prepared everything. Even the screen test turned out to be a scene about the end of a marriage.

The trip lasted nearly three months. She saw him daily – fending off pass after pass. To avoid the press, they often ate at cheap restaurants or in the back of his car.

Although the behaviour was clearly abusive, Lollobrigida said she enjoyed the attention. “He was very tall, very interesting,” she later recalled. “Much more interesting than my husband.”

Before she departed for Rome, Hughes presented her with a seven-year contract. It made it hugely expensive for any other US studio to hire her. “I signed it because I wanted to go home,” she said.

Hughes didn’t give up. His lawyers pursued her as far as the Algerian desert – where she was making a film. Her husband was understanding about the decade-long infatuation. He’d even play the lawyers at tennis.

Was she a great actor? Women of great beauty often have their other talents overshadowed by their looks. Marilyn Monroe is a case in point. Like Monroe, she had a flair for romantic comedy, not an easy genre to pull off, and I remember well two films in particular Come September (1961) with co-star Rock Hudson, and Buona Sera Mrs. Campbell (1968). The former in particular had a very catchy theme tune that I remember to this day.

The art of small talk » « Detecting lies and liars