John Oliver has an excellent show, dispelling a lot of the myths surrounding this epidemic and providing advice on what to do about it.

This article also discusses some of the myths that have grown up around the virus. 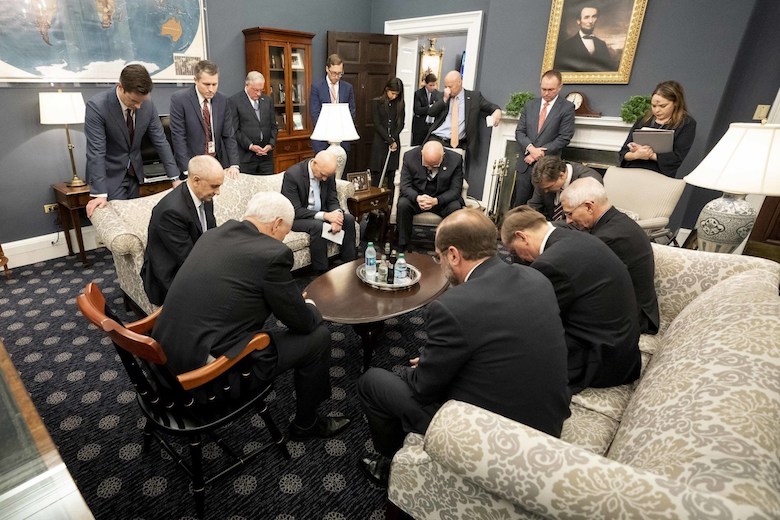 Really inspires confidence, does it not? Thoughts and prayers are the answer!

But let us never forget who is the real victim here. 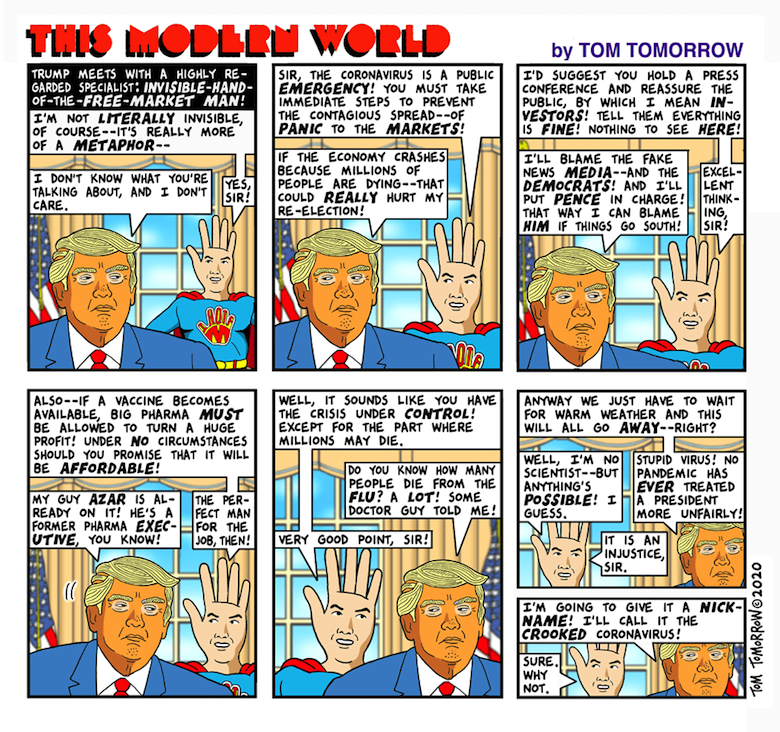