The senate in Argentina recently voted to not allow abortions in the first 14 weeks of pregnancy and the Catholic church was instrumental in achieving that outcome.

The Catholic Church lobbied aggressively against the legalized abortion bill. Every year, about 500,000 illegal and unsafe abortions take place in the country, and since the abortion rights vote, at least one woman has died from an attempt to perform an abortion on herself.

As a result of that vote, large numbers of outraged Argentines have joined the Apostasia Colectiva (“Collective Apostasy”) movement, formally renouncing their allegiance to the church.

“The discourse by the church to convince the people to not accept the law was so outrageous that I reached the height of my enmity toward the Catholic Church,” Nora Cortinas, a human rights advocate, told the AP.

On social media, some indicated that numerous cases of sexual abuse in the Church, like the one a grand jury report revealed in Pennsylvania last week, also figured into the growth of the Apostasia Colectiva movement.

The movement’s organizers enumerated how the church has been wrong on pretty much every major civil and human rights issue.

“Obtaining the vote for women, the divorce law, marriage equality, the gender identity law, the assisted human fertilization law, the law of integral sexual education, the dignified death law were all done fighting clerical power, which seeks to have total dominion over our minds and bodies,” the event’s organizers wrote on social media.

It is quite incredible that given this utterly appalling record, the Catholic church still acts as if it occupies the moral high ground and feels that it has the right to instruct legislators in those countries where Catholics are the majority or a significant number how to vote on major issues. 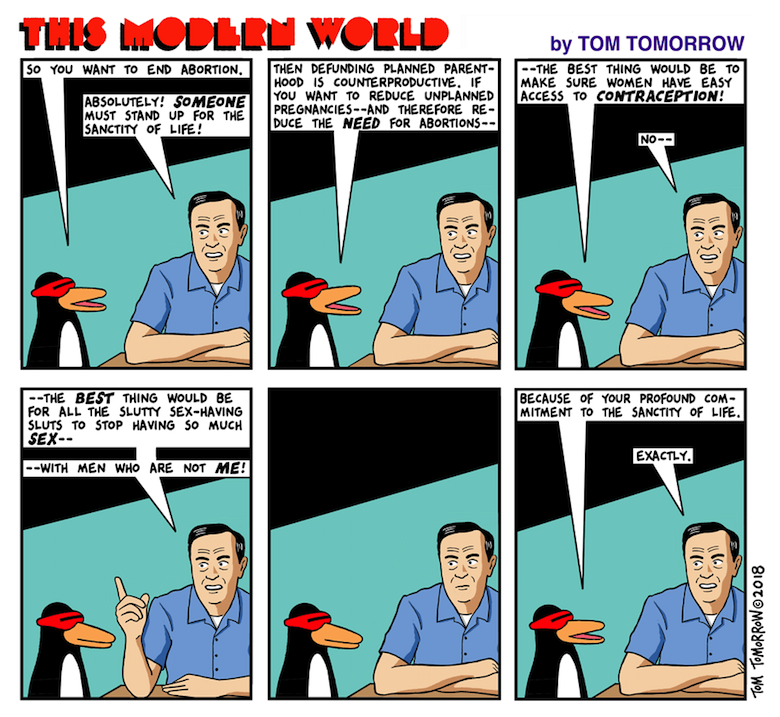 Truth is not truth? » « The effort to undermine and remove Jeremy Corbyn as Labour leader