It goes without saying that the wealthy get privileges that are denied to the rest of us and so it should not be a surprise that even on the rare occasions when they are convicted of crimes and have to go to prison, they are given preferential treatment. This article in the upscale magazine Town & Country describes some of the facilities where you don’t have to mingle with the riff-raff and some of the rich people who went to each. Just the exterior alone tells you that these are no ordinary prisons.

Here is one in Pensacola, Florida and a description of what it offers. 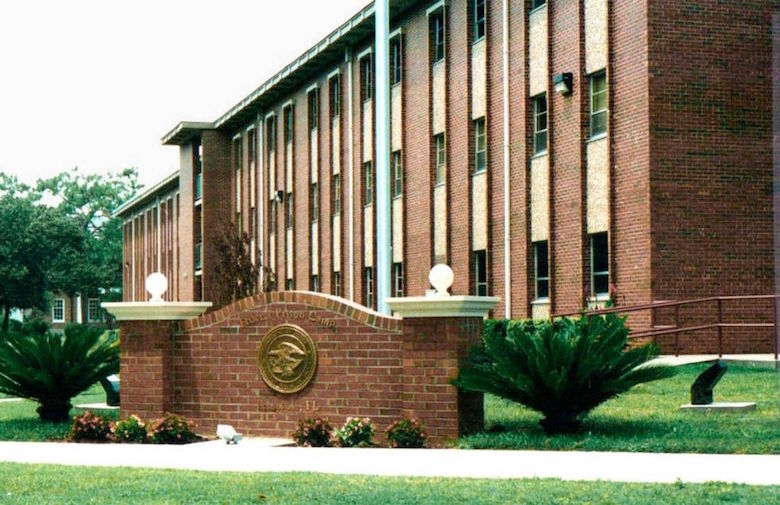 Alan Ellis, a California lawyer who for the last decade has compiled the Federal Prison Guidebook, a sort of Fiske Guide for felons, tries to persuade judges to send his clients (including Alfred Taubman) to stand-alone minimum-security federal prison camps (FPCs). For women there are only two possibilities (Alderson, in West Virginia, and Bryan, in Texas); for men, five (Yankton, South Dakota; Duluth, Minnesota; Montgomery, Alabama; Morgantown, West Virginia; and Pensacola, Florida). Prisons on military air bases (Montgomery and Pensacola) are preferred, because they offer air conditioning and superior medical care. And the personnel on the bases are less edgy, because they’re not also working with violent offenders across the yard. “Most minimum-security facilities are situated within larger, multi-designation prisons,” Ellis says. This is not the setup at bases. “I’ve seen people use their terms as independent study periods or sabbaticals — reading books they never got around to and reflecting on the costs of ambition.” Other perks are liberal TV privileges, regular Internet access, and (for men) step aerobics classes, ceramics, crocheting, and knitting.

I actually don’t grudge these people such treatment. I just would like all prisoners, not just the affluent and well-connected, to be treated equally well.