In watching Michael Moore’s film Where to Invade Next that I reviewed here, I was struck by a segment that he had on the role of women in Iceland. In 1980, that became the first country to democratically elect a woman as president of a republic (though not the first country to elect a woman as an executive head of state which happened in Sri Lanka when it elected a female prime minister twenty years earlier) and she went on to serve four consecutive terms. Every major political party in Iceland now requires a minimum of 40% of women members.

When Moore discussed the role of women in their country with some Icelandic women, one of them brought up what she called a “Rule of Three” that said that if one wanted to change the culture of an institution, one had to have a minimum of three women. One woman would be treated as a token, and two women would not be powerful enough to challenge the status quo, but three women is the tipping point.

I was reminded of that comment when I read this article by Dahlia Lithwick about the oral arguments a few weeks ago before the US Supreme Court on the important case from Texas where the state is seeking to shut down women’s health clinics that, among other things, provide abortions, using the pretext that they are trying to protect women’s health. Her analysis of the case itself is well worth reading (also see John Oliver’s discussion of it) but here I want to focus on the beginning of her essay that relates to the comment of the Icelandic woman above.

When the Supreme Court last heard oral arguments in a landmark abortion case, it was April 1992, the case was Planned Parenthood v Casey, and Sandra Day O’Connor was the lone female justice.

Twenty-four years later, there are three women on the court. And if you count Justice Stephen Breyer as one of history’s great feminists—and I do—then you can view the arguments in this term’s landmark abortion case, Whole Woman’s Health v Hellerstedt, as creating a neat 4–4 split. On one side, you have a group of testy male justices needling a female lawyer for Texas clinics about whether it was even appropriate for them to hear this appeal. On the other, you’ve got four absolutely smoking hot feminists pounding on Texas’ solicitor general for passing abortion regulations that have no plausible health purpose and also seem pretty stupid.

It felt as if, for the first time in history, the gender playing field at the high court was finally leveled, and as a consequence the court’s female justices were emboldened to just ignore the rules. Time limits were flouted to such a degree that Chief Justice John Roberts pretty much gave up enforcing them. I counted two instances in which Roberts tried to get advocates to wrap up as Justices Ruth Bader Ginsburg and Sonia Sotomayor simply blew past him with more questions. There was something wonderful and symbolic about Roberts losing almost complete control over the court’s indignant women, who are just not inclined to play nice anymore.

I wondered whether the ‘rule of three’ was at play here and looked it up and it seems to apply to other marginalized groups as well.

To understand the rule of 3 and how it operates I Invite you to step back in time with me. We’re seated next to each other in a graduate school classroom. The professor is leading a discussion on race as a factor in medical/psychiatric diagnoses. Lots of white students participate in the conversation. There are two black students in the class. They remain silent.

I’m puzzled and disappointed. We lost the opportunity to hear a non-white perspective on a racial issue. I’m curious about why this happened, so I seek out the professor. She references social science research. “Until three members of the non-dominant group are present, they typically will not speak up, and if they do they will often not be heard.”

This seems like a good thing to bear in mind when setting up groups on any issue, to make sure that at least three members of any affected group are included. I see no downside to doing this even if this rule turns out to be largely folklore based on a weak research foundation. 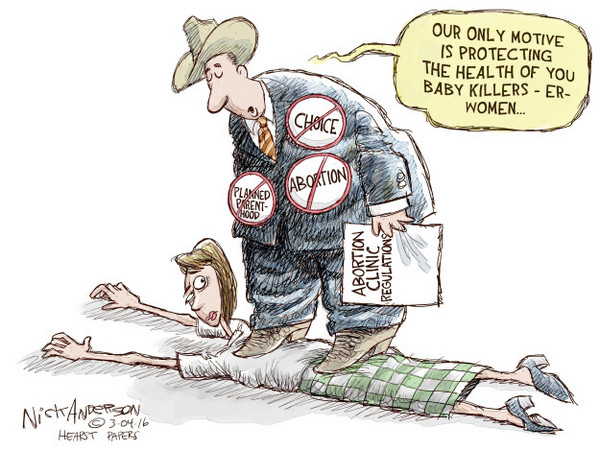