A Christian football player from Texas (obviously, that’s all you need to be fully qualified to provide answers to everything) offers his answer to the problem of school shootings.

No, you absolute numpty. It’s the guns. European countries have a higher divorce rate than the US, and don’t have anywhere near the number of mass shootings we do. Mongolia has a lower rate, and when was the last time you read about schools getting shot up there? There isn’t even a hint of a correlation. 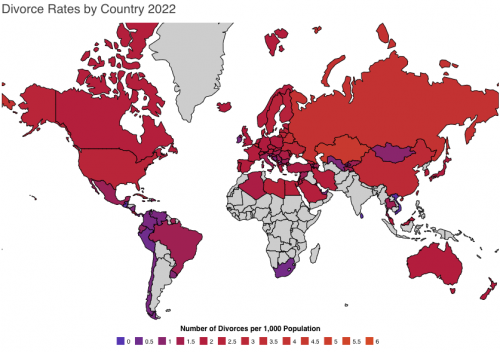 This “marriage is a covenant” nonsense is a tool evangelicals use to trap and dominate women. It’s an ugly, manipulative tactic. 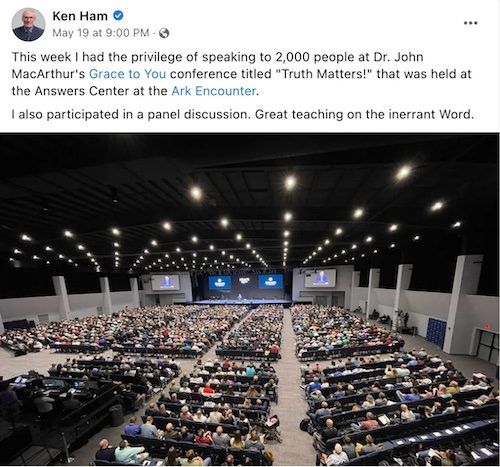 Here’s an excellent summary of that exercise in patriarchal thinking, in case you never heard of John MacArthur or The Master’s University and Seminary.

See, for example, yesterday’s Houston Chronicle article, which details how for decades in the Southern Baptist Convention “survivors and others who reported [sexual] abuse were ignored, disbelieved, or met with the constant refrain that the SBC could take no action . . . even if it meant convicted molesters continued in ministry.”

And for another example, see the recent New York Times article about a conservative pastor in Fort Smith, Arkansas who was pushed out of his pulpit because he used the acronym “BLM” in his blog, and because he refused to head down the QAnon rabbit hole with his congregants.

One of the best sources on scandal-a-minute evangelicalism is the Roys Report. Established by investigative journalist Julie Roys, the Report “is a Christian media outlet, reporting the unvarnished truth about what’s happening in the Christian community so the church can be reformed and restored.” Determined to expose the seamy side of what she refers to as the “evangelical industrial complex,” the intrepid, persistent, and apparently fearless Roys has done remarkable work in exposing appalling truths about evangelical luminaries and institutions such as Mark Driscoll, Ravi Zacharias, Hillsong, Jerry Falwell Jr. and Liberty University, James MacDonald and Harvest Bible Chapel, Matt Chandler and Acts 29, and Thomas White and Cedarville University (about which we also have written a great deal – here’s one example).

But near the top of Roys’ investigative hit parade is John MacArthur, pastor of Grace Community Church in Sun Valley, California, and chancellor emeritus of The Master’s University and Seminary (TMUS). In the past 27 months, Roys has written (I think I have the count right) 47 posts on MacArthur and his institutions (not to mention additional podcasts). In these articles she has detailed MacArthur’s claims that there is no pandemic (it’s a Satanic deception, which would be news to the families of the over 1 million Americans who have died from COVID) and his church’s and schools’ failure to report COVID cases; she has highlighted MacArthur’s huge salaries and wealth, blatant nepotism, and determination to keep financial details of his institutions a secret; and, she has reported accusations of plagiarism against the chancellor emeritus.

On top of all that corruption, MacArthur also believes “marriage is a covenant”…or, in other words, marriage is a prison for women.

This spring, Roys has focused on how MacArthur and his minions, taking a page out of the Southern Baptist Convention playbook, have a history of minimizing and covering up sexual abuse. Here a few examples:

And there is more. And all of this is in keeping with what John Street, chair of the graduate program in biblical counseling at TMUS, has taught his students:

I watched my grandmother suffer for years in an abusive, broken marriage, and I don’t think she ever tried to get out of it. I think the last decades of her life would have been much happier if she could have escaped, although it probably would have accelerated my grandfather’s decline.