Oh, the confidence of the ignorant… 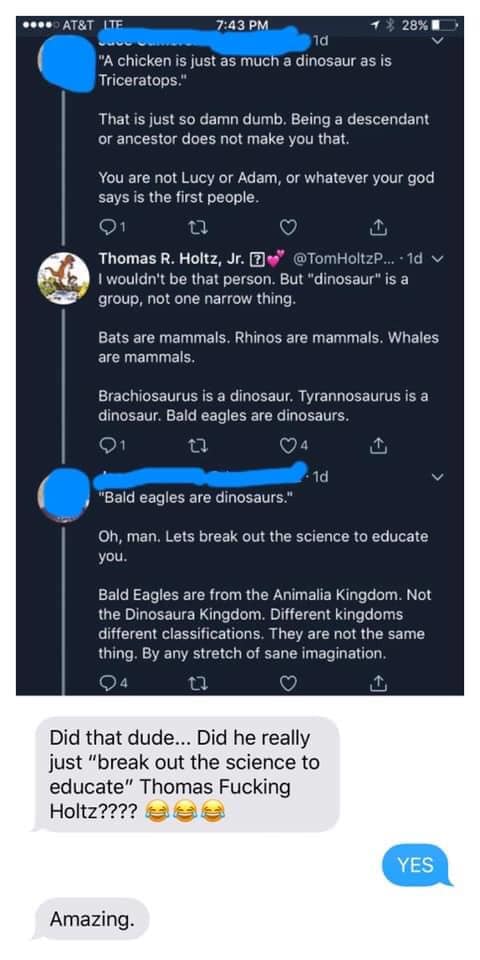 I didn’t know about the Kingdom Dinosaura before.

Eking out a little spider time » « The victims, a great loss; the killer, no loss at all