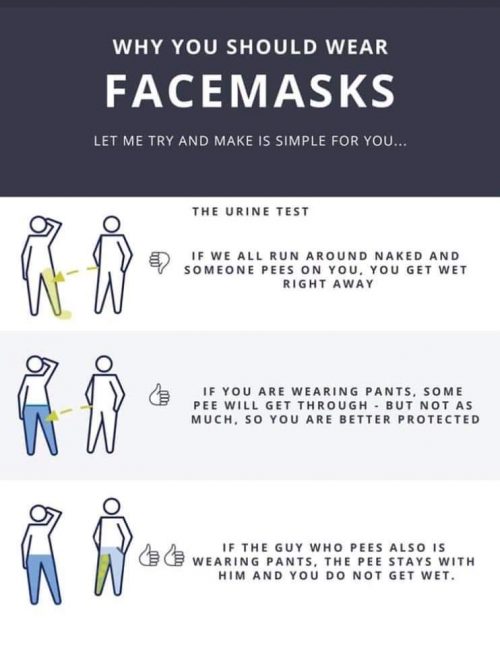 So…Mike Pence is the naked guy running around peeing on all the modestly dressed people at the hospital? It seems fitting, somehow.