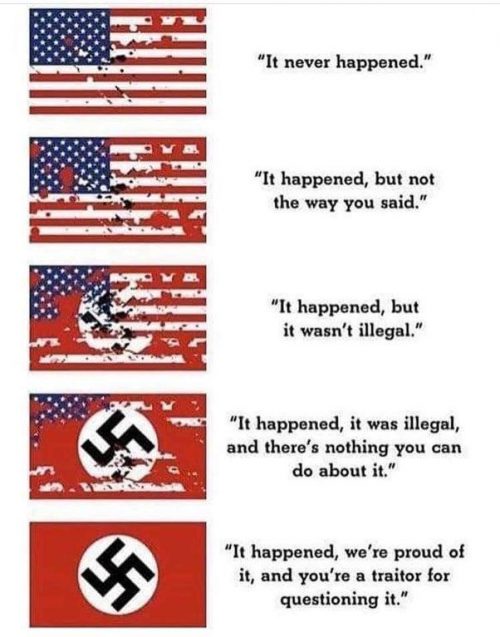 Why do scientists cheat? » « Mirror, mirror, on my butt…