You do realize that doubt has been a central theme in philosophy for ages, right? Do you think certainty is an improvement, especially when it’s unwarranted? 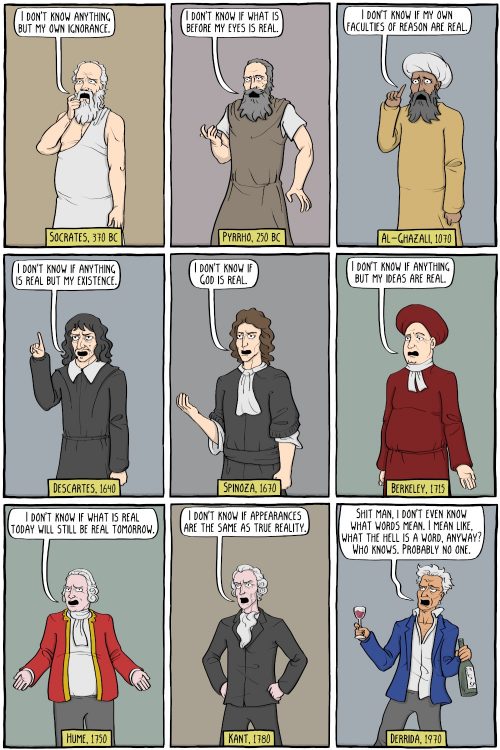